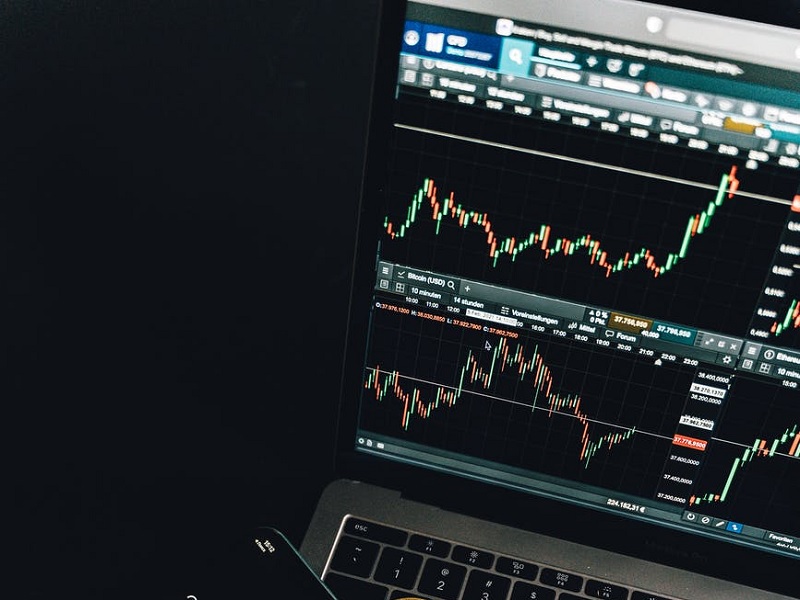 IRCTC stockholders got taken aback when the stock dropped 25% in early Friday trading.

In early trading on Friday, shares of the Indian Railway Catering and Tourism Corporation (IRCTC) plummeted by 25%. The drop came just one day after IRCTC stock jumped after a stock split.

The stock plummeted when the railway ministry demanded that it share half of its convenience fee revenue. The share, on the other hand, rose dramatically after the government scrapped the plan today.

IRCTC, a state-owned company, was ordered to share half of its revenue from the convenience fee for Indian Railways bookings. IRCTC had to get advised by the railway ministry that the revenue-sharing agreement would take effect on November 1.

According to the annual report released by IRCTC, convenience fees brought in Rs 299.13 crore in FY21. It made Rs 349.64 crore in the preceding financial year.

“The ministry of railways has conveyed its intention to share the money obtained from the convenience charge collected by IRCTC in the ratio of 50:50 with effect from November 1,” IRCTC stated in a notice to stock markets.

The Indian Railways began sharing service charge shares in 2014 at a ratio of 80:20. There was no such pooling of convenience fees on train bookings by passengers before 2014.

In 2015, the ratio was adjusted to 50:50, although the charge was removed for three years beginning in November 2016.

Analysts slammed the move, saying it would erode investor confidence. According to some analysts, the decision could impact the fortunes of other public sector firms by affecting investor sentiment. That is because the action raises concerns about the companies’ ability to stay in business.

The government has since overturned its decision, and it will no longer be required to split 50% of its convenience with Indian Railways. In a tweet, the DIPAM secretary said, “The Ministry of Railways has decided to revoke the decision on IRCTC convenience fee.”

This is it. Keep in touch for more updates!!