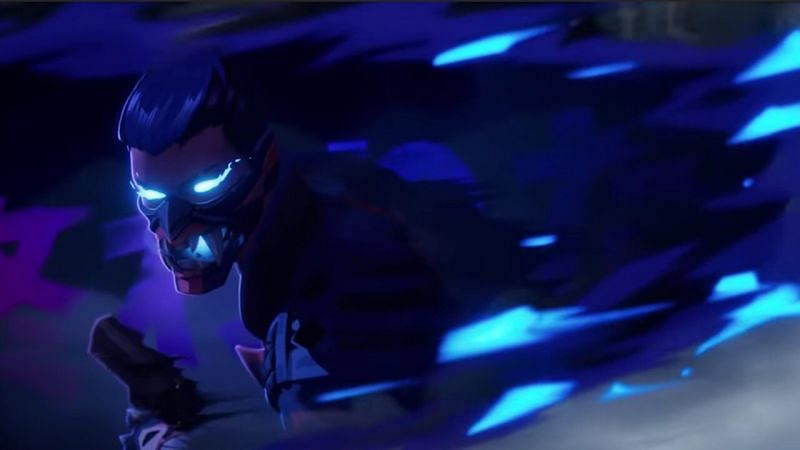 The Valorant Japanese duelist agent, Yoru, has had a poor pick rate since its release in Episode 2 Act 2, but it seems updates on the agent have been “indefinitely delayed” due to sudden circumstances.

As per Blitz.gg, Yoru has a pick rate of 4.3% in Valorant with a 46.5% win rate, which is low, when compared to other duelist agents in the game. Valorant professional players, fans and the community have been demanding changes in Yoru for a long time.

Even though Riot devs have brought certain buffs to the agent in the previous patch notes, Yoru is still non-viable, especially in ranked games and tournaments.

In the patch 3.0 update, Riot Games notified fans about bringing massive changes in Yoru “in the next couple patches or so.” However, in 3.03, John Goscicki, the Valorant character producer, said that the changes have been delayed.

“Due to some unforeseen circumstances, the team is going to have to indefinitely delay the Yoru updates…We’re in a situation at the moment where certain resources needed to do this work are unavailable to us. As soon as we get a clearer picture of when we can ship these changes, you’ll be the first to know. Sincere apologies to everyone who has been looking forward to these.”

The reason behind Yoru’s low pick rate in Valorant

Yoru’s ability toolkit is more for intel gathering than dealing damage or helping in direct fights. This makes Yoru less fit for the duelist class in Valorant when compared to other agents like Raze, Jett, Pheonix and Reyna.

Yoru’s abilities are not strong enough to allow him to get more kills in Valorant. For example, his Gatecrash (E) ability, which delays time, can often allow the enemies to catch him instantly.

When compared to Omen, both the agents have a delay time while teleporting. However, as a duelist it, puts Yoru at a disadvantage. Moreover, the movement or position can’t be controlled which also makes it difficult in case the enemies are hiding somewhere nearby.

Coming next to his Fakeout (C) ability, the footsteps are quite distinguishable from the real ones. One can easily distinguish the fake footsteps from the difference in the sound.

Then his Blindside(Q), which is a flash, is a common ability that most of the agents have in Valorant like Phoenix, Breach, KAY/O, and many more.

Yoru’s ultimate ability, Dimensional Drift (X), allows him to find out the the enemies’ position doesn’t help in causing damage or killing them. He can pass on the information to the rest of the team.

This makes him more like an initiator agent, as his abilities sit well with intel gathering, and less with encountering the enemies.

How Riot can improve Yoru’s pick rate in Valorant?

Yoru needs a lot of modification to increase its pick rate in the future. It has been facing this issue since its release.

One of the first things that needs to be changed is Yoru’s Fakeout ability. Fixing the sound of the footsteps can make the ability more useful. Moreover, his Dimensional Drift needs to be modified for offensive play, rather than just gathering intel.

Riot needs to make the agent cause damage with his abilities, rather than just gathering intel, like other duelist agents like Raze and Jett. Until then, there is no chance of improving Yoru’s pick rates.