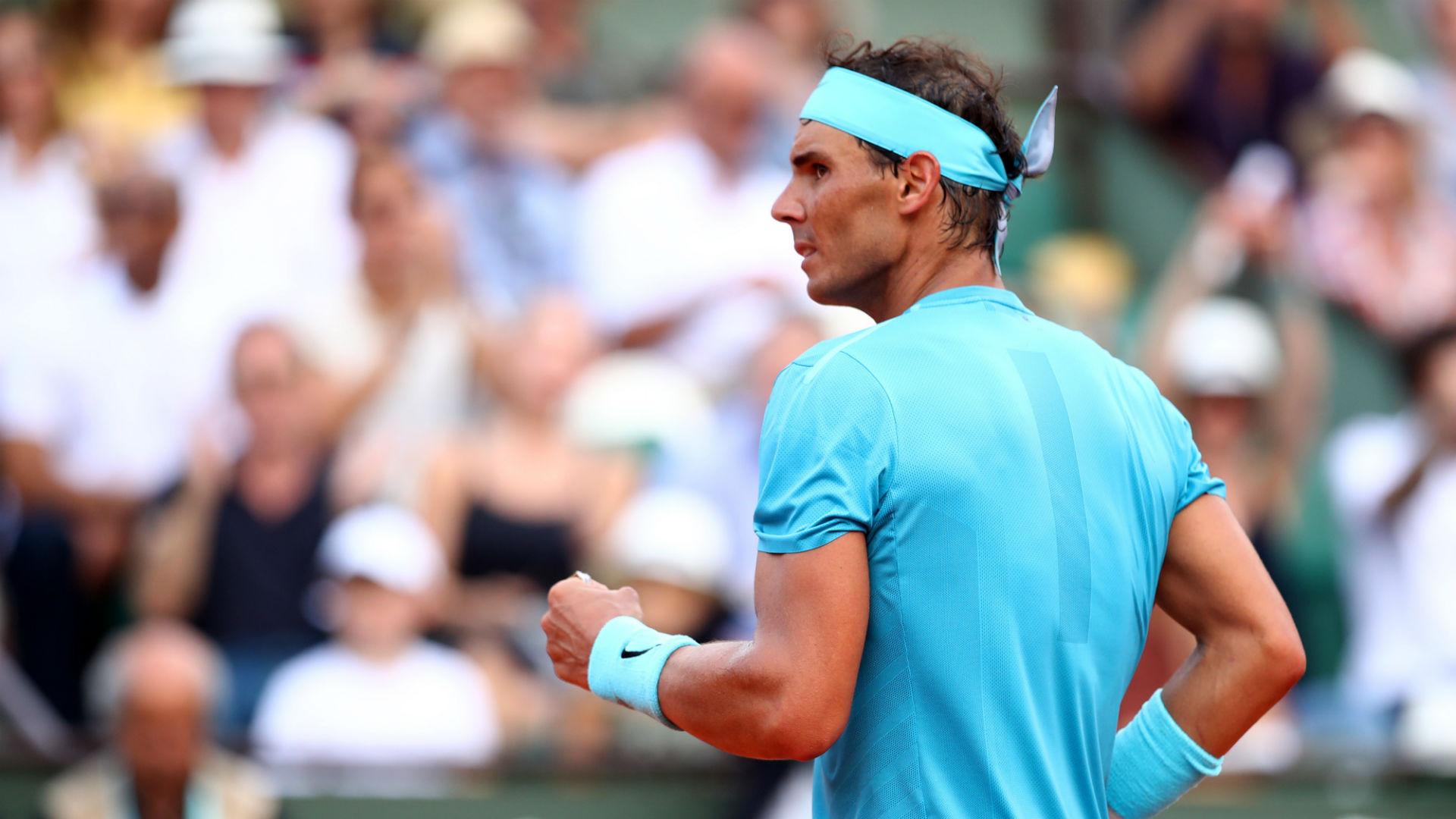 Fans pining for the return of the King (of clay) will be left waiting for a pretty long time.

Rafael Nadal was upended in the French Open semifinals on June 11, losing to eventual tourney winner Novak Djokovic in four sets. While Nadal’s loss kept him from his latest — and potentially record-setting — major win, the grueling lead-up and tournament play are forcing him to step away from the court for the coming months.

On June 17, Nadal revealed he’s stepping away from the court for a few months, and won’t pick up a racket competitively until summer’s end, much to the chagrin of fans waiting to see history set at Wimbledon.

Here’s what you need to know about Nadal’s absence:

Will Rafael Nadal play in the Olympics?

On June 17, Nadal revealed he won’t play at Wimbeldon or the Tokyo Olympics, citing rest for his main reason to stay away from the court.

With Wimbledon beginning on June 28, the window between Nadal’s last match (June 11) and the start of Wimbledon was too short, with the Olympics kicking off a month afterwards. Nadal, who has dealt with a bevy of injuries in his career, plans to rest up his body in preparation for the US Open in New York City, starting on August 30.

Nadal posted a lengthy Twitter thread explaining his decision to withdraw from both events on Thursday:

Hi all, I have decided not to participate at this year’s Championships at Wimbledon and the Olympic Games in Tokyo. It’s never an easy decision to take but after listening to my body and discuss it with my team I understand that it is the right decision

Hi all, I have decided not to participate at this year’s Championships at Wimbledon and the Olympic Games in Tokyo. It’s never an easy decisiion to take but after listening to my body and discuss it with my team I understand that it is the right decision

The goal is to prolong my career and continue to do what makes me happy, that is to compete at the highest level and keep fighting for those professional and personal goals at he (sic) maximum level of competition.

The fact that there has only been 2 weeks between RG and Wimbledon didn’t make it easier on my body to recuperate after the always demanding clay court season. They have been two months of great effort and the decision I take is focused looking at the mid and long term.  …

The Olympic Games always meant a lot and they were always a priority as a Sports person, I found the spirit that every sports person in the world wants to live. I personally had the chance to live 3 of them and had the honor to be the flag bearer for my country.

Nadal sitting out of the 2020 Olympic games, means his 2016 gold-medal winning performance in doubles competition may be the last time he plays in an Olympic games.

Nadal has two gold medals representing Spain: the 2016 doubles performance alongside fellow countryman Marc Lopez and his 2008 gold medal in singles competition, defeating Fernando González of Chile for the medal.

Nadal has two Wimbledon titles and has reached the finals five times. He was a semifinalist in the last two Wimbledons in 2018 and 2019.