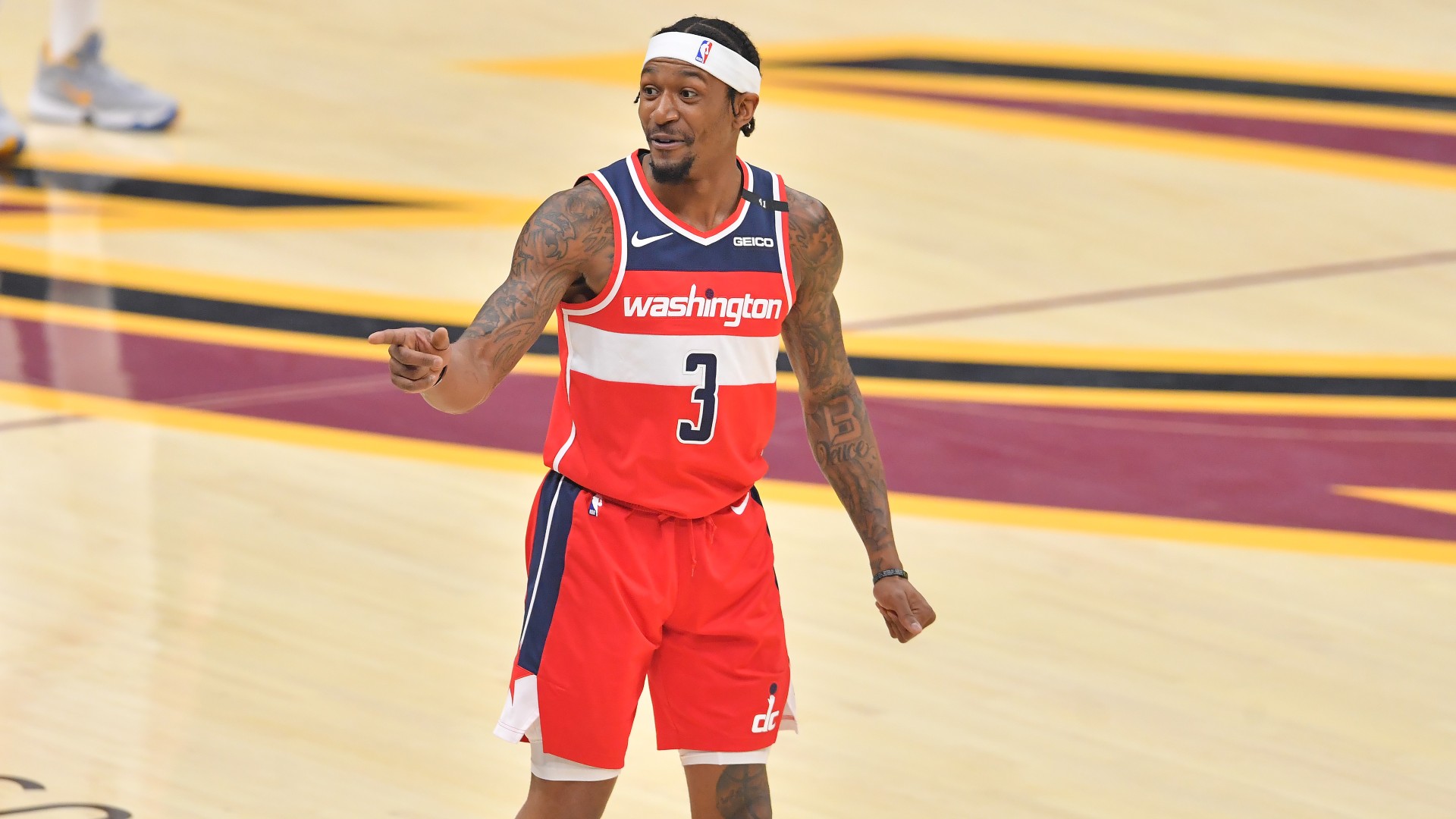 Team USA’s basketball squad is starting to take shape as a fourth player has committed to the roster for the 2021 Olympics.

Wizards star Bradley Beal is the latest to join the squad, according to Shams Charania of The Athletic. He’ll play along with Trail Blazers guard Damian Lillard, Celtics forward Jayson Tatum and Warriors forward Draymond Green, the three other players that have committed to play for Gregg Popovich this summer.

It’s not surprising to see Beal join Team USA. He’s coming off a great season and he is close friends with Tatum, who he relished the opportunity to play with at the 2021 NBA All-Star Game.

“It was fun, man. That’s my brother. That’s my brother forever. It was very unique and awesome to be able to share the floor with him and for us both to get going. We’ve never been on the same team. That in itself an honor,” Beal said, per NBC Sports Washington’s Chase Hughes.

Now, he’ll get to play with Tatum and represent his country as well.

MORE: Latest updates on who is playing for Team USA basketball

Beal is coming off a season that saw him average 31.3 points per game and finish second in the race for the NBA scoring title behind only Stephen Curry (32 ppg). Beal shot a career-high 48.5 percent from the field and was named to the All-NBA third team for his efforts.

On several occasions, Beal has been named a finalist for the Team USA roster, but he has yet to compete for the official team at a major tournament. However, he won a gold medal with the U17 team at the 2010 FIBA World Championship and averaged a team-high 18.3 points, 3.5 rebounds, 2.0 assists and 2.2 steals per game while making 31 of 65 3-point shots (47.7 percent).

Team USA’s training camp is expected to begin on July 7 while the basketball portion of the Olympics will start on July 25. The group stage will run until Aug. 1 and the knockout rounds will run from Aug. 3 to Aug. 7.

Team USA is still waiting on some prominent players to make decisions. Notably, Curry has previously said he was 50-50 about joining the team, per the San Francisco Chronicle. Meanwhile, LeBron James and Anthony Davis won’t be playing in the Olympics while Kawhi Leonard now seems highly unlikely to play in the wake of an ACL injury that has the Clippers worried.