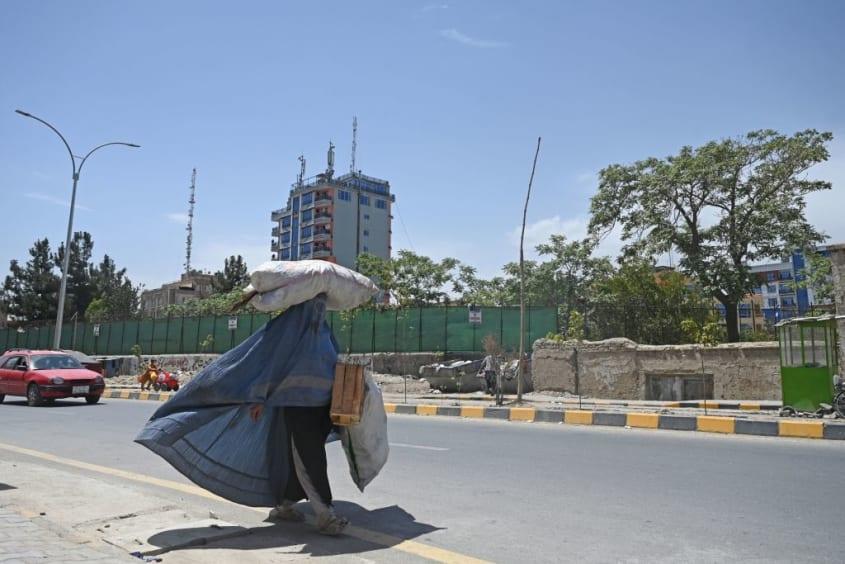 As the Taliban continues to quickly conquer swaths of Afghanistan, reports of “harsh” restrictions on the movement of women in recently captured regions have surfaced, including accounts of forced marriage between unmarried women and fighters, writes The Wall Street Journal.

According to local residents, women in many Taliban-held areas are not allowed to leave the house without male relatives or without wearing burqas, reports the Journal. “Hampering a woman’s ability to leave home without a male escort also inevitably leads to a cascade of other violations of the woman,” added Michelle Bachelet, the U.N. High Commissioner for Human Rights.

In late June, in the Rustaq district of the northern province of Takhar, a senior Taliban figure notified residents that “all girls over the age of 15 and widows younger than 40 should be married to the insurgent fighters,” a local man told the Journal. The same man was “later summoned and ordered to hand over his 15-year-old daughter.”

Experts note such a conspicuous demand for women illustrates how the militant group has been influenced by the Islamic State — who “enforced sexual slavery on women on a massive scale” — and has thus grown “even more extreme” since their reign in the 1990s. A Taliban spokesman denied the allegations of forced marriages, per the Journal.

On Thursday, Herat, Afghanistan’s third-largest city, fell to the Taliban, bringing the total number of provincial capitals seized by the militant group to 11 out of 34, reports The Associated Press. With security quickly deteriorating, the U.S. will send in troops to help evacuate the U.S. Embassy, which has urged American citizens to leave the country “immediately.”

Earlier this week, in response to the escalating Taliban offensive, the U.S. government lowered its estimates as to how long Kabul, the country’s capital, might hold on.