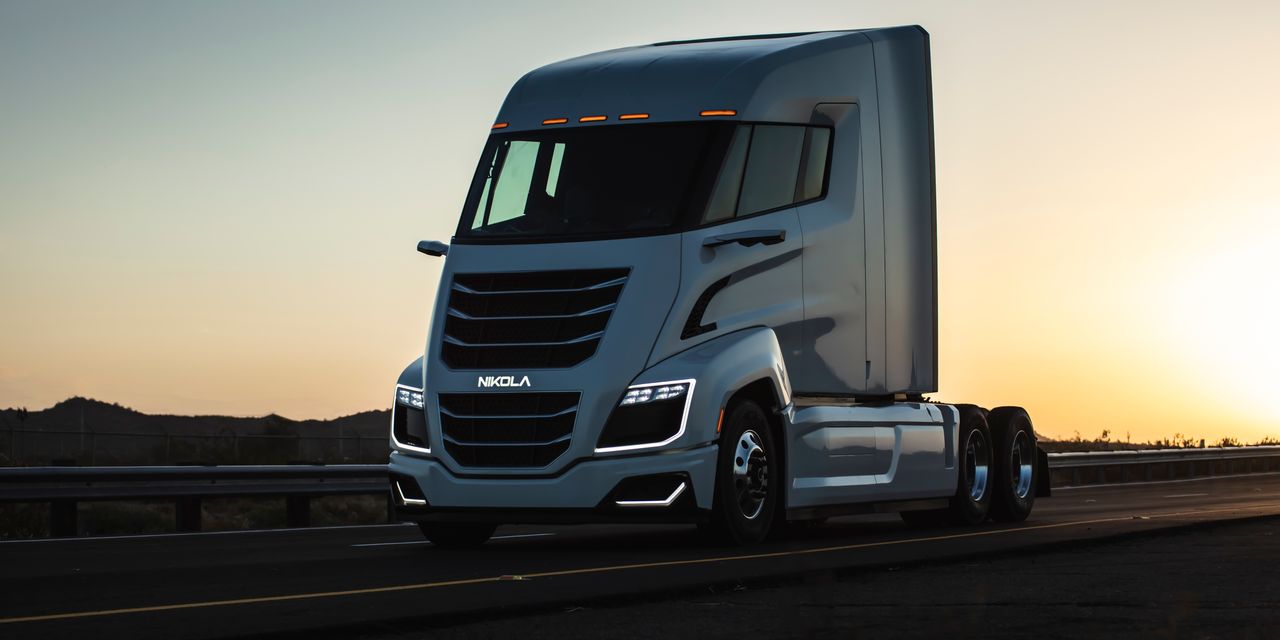 have had a rough time lately. Both stocks are down, both managements have new leadership, and both are struggling to meet production guidance.

D.A. Davidson analyst Michael Shlisky launched coverage of both stocks at Hold on Wednesday. As as result, both stocks are lower.

Shlisky gives credit for Workhorse being an early mover in the electric-van space. Electric delivery vans make a lot of sense because EVs are cheaper to maintain, and a typical delivery route can be handled on one EV charge. Still, he says the electric-van space is getting more competitive with products from EV makers such as

(ARVL) and Rivian Automotive expected to arrive down the road.

“We’re staying on the sidelines given the risk,” writes Shlisky. His price target on Workhorse stock is $10. A little above where shares are trading. Shilsky also notes that substantial changes could be underway at the company after the hiring of automotive veteran Richard F. Dauch to lead the company.

For Nikola, Shlisky calls its fuel-cell-powered heavy-duty truck the most important point of the company’s strategy. He sees potential for hydrogen-powered, fuel-cell trucks to serve longer-haul markets, but lowering costs for the trucks, and the hydrogen fuel, to acceptable levels is not an easy feat. What’s more, building trucks and planned hydrogen-fueling stations will require a lot of cash.

Nikola’s first product is a battery-powered heavy-duty truck suitable for shorter-haul applications. That vehicle is almost ready to ship, and is a positive for the company. “At the same time, given recent legal and compliance issues, as well as a steep hill to climb on [fuel cell] EVs, we are staying on the sidelines,” writes Shlisky.

Nikola’s former CEO Trevor Milton was recently indicted for securities fraud. CEO Mark Russell has been the face of the company since Milton resigned back in September.

Shlisky’s price target for Nikola stock is also $10 a share, a little below where shares are trading.

Barron’s, back in July 2020, wrote positively about Workhorse and skeptically about Nikola. Neither stock has worked over the long haul, although Workhorse stock did trade as high as $42.96.

In the last three months, Workhorse stock has actually gained about 18%, while Nikola stock has dropped 15% over the same span.