CM Punk potentially signing for AEW has dominated wrestling news and podcasts over the past few weeks. Everyone in the wrestling business has given their opinion on the developments, while others want to face him in the ring.

WWE Hall of Famer Eric Bischoff appeared on the 83 Weeks Podcast to speak on CM Punk’s reported move to AEW. Bischoff, who has made sporadic appearances for AEW, called Punk “a massive shot in the arm” for the promotion. (H/T: WrestlingInc)

“Obviously [Punk signing with AEW] will be a massive shot in the arm, it will be a huge step forward if it happens,” Bischoff said. “I’m a big proponent of surprise, I have such a high level in the long term benefit of establishing yourself as a platform that creates surprises on a consistent basis.

“CM Punk would be a great opportunity had it been just a surprise. But, I’m also a big advocate of creating anticipation. What AEW has done a great job of doing is creating anticipation and we’re seeing the results of that manifest with ticket sales so good on them, as long as he shows up.” 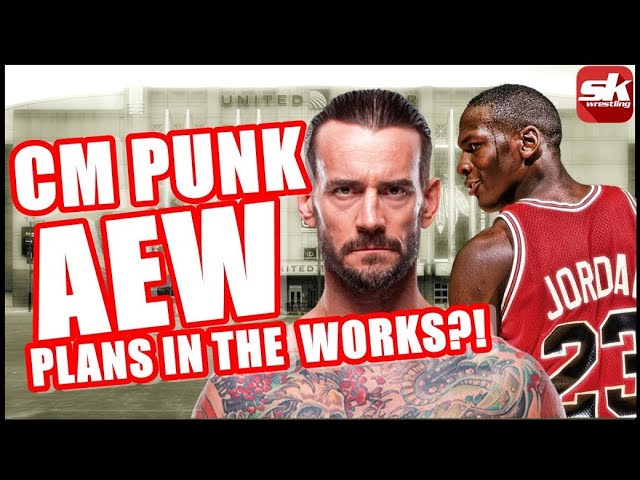 Eric Bischoff explained that CM Punk’s move to AEW will impact the wrestling industry depending on how the Straight Edge Superstar is booked. He went on to say there will be short-term changes in the landscape, but a long-term difference in balance is uncertain at this point in time.

“I don’t know what the landscape means,” Bischoff added. “Will it change the balance of power between WWE and AEW in terms of market share? Not in terms of subjective opinion because nobody gives a f*** about that. Market share is what people should be considering and thinking about in this war and when we talk about things like landscape.

“Do I think it will change the landscape? I think it will for a while. I think it can in the long term depend on a lot of things. How do they use Punk? How often is he available, is he once a year, twice a year, four times a year attraction or is he part of weekly storylines? Those are all things we don’t know, none of us do.”

What do you think of Eric Bischoff’s comments? Do you think CM Punk is AEW-bound? Let us know your thoughts by sounding off in the comments section below.