The wrestling world was unfortunately hit by another day of WWE releases as 14 superstars lost their jobs. 205 Live was affected the most by WWE’s most recent mass release drive as many long-time faces from the Cruiserweight brand were shown the door.

While WWE continues to clear out the roster, the company is also reportedly looking to sign new talent. Dave Meltzer reported on the Wrestling Observer Radio that there is currently a movement in the WWE to hire younger and bigger wrestlers.

WWE targeted its older talent during the latest round of releases, and the company is looking for wrestlers under the age of 26 who are tall and weigh over 220 pounds. 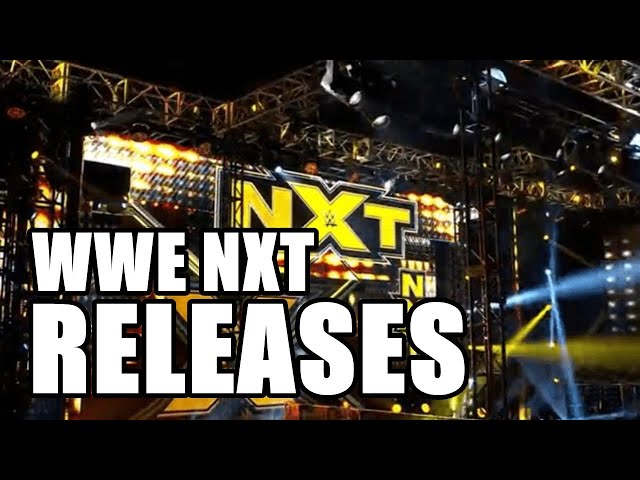 Meltzer highlighted a known trend in wrestling, which is the reliance on physically imposing stars. Vince McMahon has always had a fixation with pushing big wrestlers, and it seems like the company is pivoting back to an old formula.

Here’s what Meltzer had to say during the Wrestling Observer Radio:

“Yeah, I haven’t finished my story on it, but the one thing I noticed, and there are a couple of exceptions, is that I mean, they gutted the 205 Live guys that had been around for a long time. The guys that they got rid of were the guys they weren’t going to, you know, they weren’t going to do anything with the guys, and they were mostly older guys. I know that there is a movement to bring in younger and bigger guys, you know, that’s like the big thing right now there. 26 and under, over 220 (pounds), that type of mentality again. Whenever business is bad, or whatever you want to call it, let’s say popularity is so-so at this point. You can’t say business is bad. I mean, in traditional metrics, it’s not great, but whenever that happens, Vince is always going to go back to his intuition, which is always, ‘We need bigger guys.'”

WWE ditched its old recruitment practices in recent times when it signed non-heavyweight and high-flying wrestlers. The company was once even criticized for hoarding underutilized wrestlers, but the priorities have clearly changed ever since the COVID-19 pandemic forced an alteration in the business’s financial model.

While more releases could be on their way, fans should also keep an eye out for a few exciting signings.