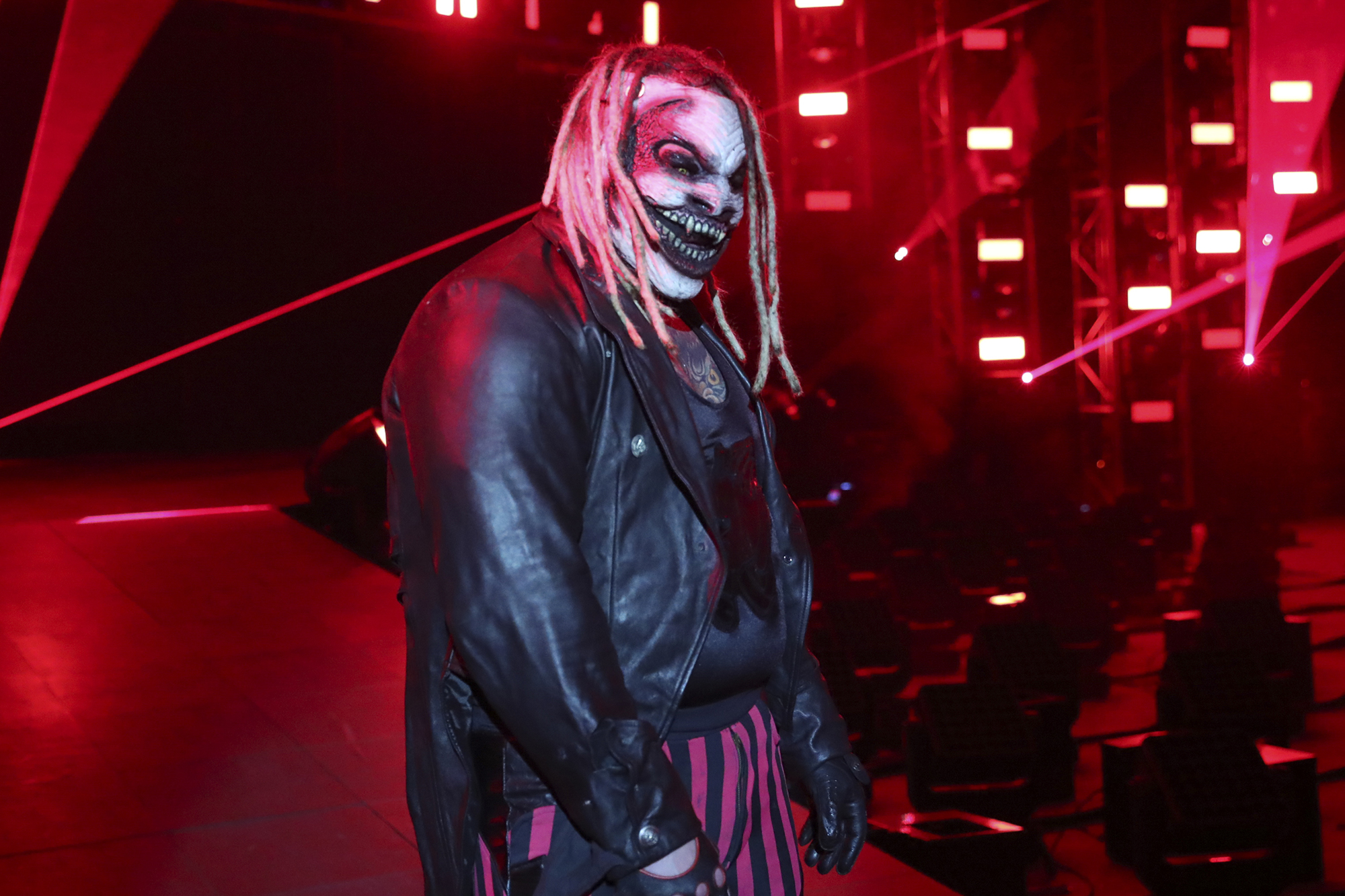 WWE released another one of its most high-profile performers.

In a stunning move, the company announced on Saturday it has come to terms on the release of Bray Wyatt and wished him the best in his future endeavors.

Wyatt, 34, was last in the ring for WWE in a match as “The Fiend” in a loss to Randy Orton at WrestleMania 37 in April and hasn’t appeared on the company’s programing since a Firefly Fun House segment the next night. According to PWInsider, his time away from TV was not related to creative and there was no timetable for his return.

The former leader of the Wyatt Family, who planned on returning in August, was told his release was because of budget cuts, according to the Wrestling Observer.

Wyatt’s release comes during a year filled with them in WWE, many of which the company has attributed to cost-cutting related to the coronavirus pandemic. The third-generation wrestler, who has been in the company’s system since 2009, has always been considered one of its most creative superstars and has been one of its top merchandise movers.

If Wyatt does want to continue wrestling, he will likely have plenty of suitors. Rival promotion All Elite Wrestling has already signed a number of high-level talent released by WWE, including Andrade El Idolo, Malakai Black and Miro and Impact Wrestling has also brought in a number of former WWE talent.