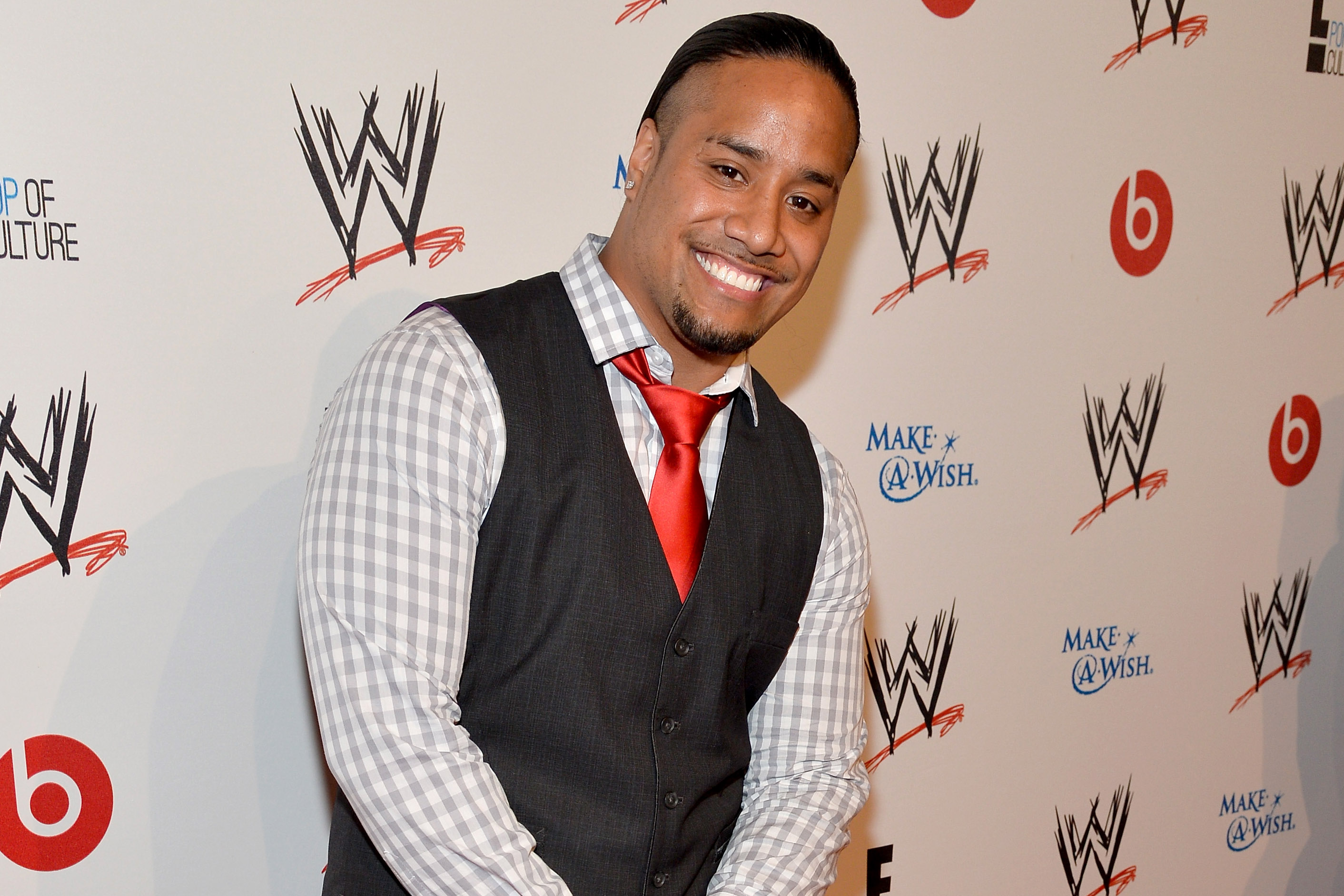 WWE superstar Jimmy Uso is in trouble once again.

The 35-year-old wrestler was arrested Monday for a DUI for the second time in two years. He was driving in Pensacola, Fla. with a BAC of .205, according to TMZ Sports.

During his prior arrest in July of 2019, which was also in Pensacola, he was caught driving 86 MPH in a 45 MPH zone. However, he was later found not guilty in that case.

According to police documents, Uso had booze on his breath, so officers asked him to exit his Dodge Charger. When out of the car, he was swaying before failing his field sobriety tests, prompting the arrest.

When given a BAC breath test, Uso was nearly three times over over Florida’s .08 legal limit. He was booked on a misdemeanor DUI charge, plus given violations for speeding and running a red light. And as of Tuesday morning, Uso was still in jail, with bond set at $500.

Uso was also arrested in February 2019 when he confronted police in Detroit when his wife, fellow WWE star Naomi, was pulled over driving the wrong way on a one-way street.

The WWE has not yet commented on Uso’s arrest, but the last time the Uso was arrested, he was kept off television for nearly six months. He is currently connected to one of the biggest storylines on Smackdown, involving his brother Jey Uso and champion Roman Reigns.