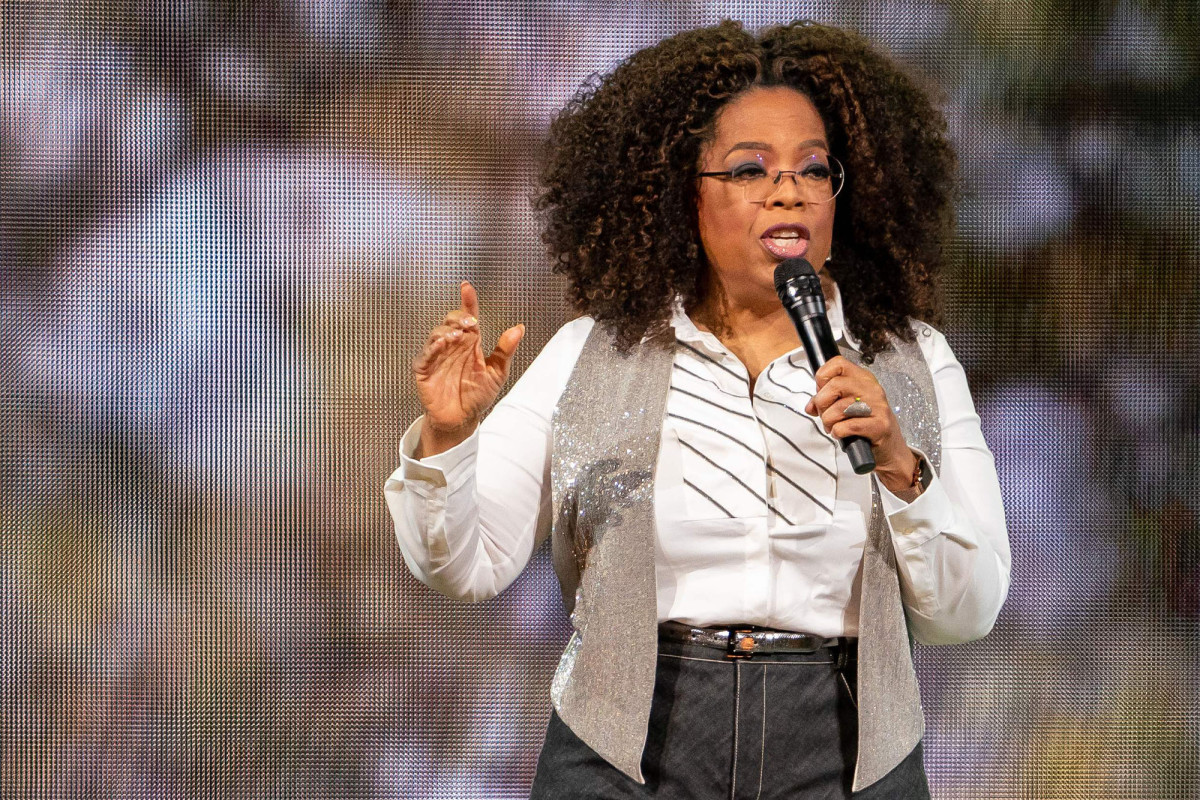 This is one crash diet Oprah Winfrey won’t like.

Shares of Winfrey’s WW International, the diet company formerly known as Weight Watchers, plummeted by more than 25 percent on Wednesday after reporting a slowdown in the number of people signing up for the program.

It’s a sudden turnabout for the New York-based company, which had been riding high on a wave of consumers determined to shed pounds and get back into shape during the pandemic.

Entertainment mogul Winfrey made a large personal investment in WW in October 2015 and continues to hold stock. She is also the company’s spokesperson through 2025.

“Subscriber trends in Q2 followed a more typical seasonal pattern than we expected, and our guidance reflects this trend,” CFO Amy O’Keefe said in a statement.

“While people are acknowledging their need for re-committing to weight loss and wellness, our recent consumer research shows that at the moment they’re also asking for a pause to enjoy social reconnection,” WW CEO Mindy Grossman told investors during a conference call Tuesday.

The stay-at-home trend had been a boon for WW and other diet companies, including Medifast and Noom.

Also dragging on the stock, WW provided guidance for revenue and profit growth that was lower than the analysts’ estimates, with revenues for the year expected to “approach” $1.3 billion. Analysts had estimated sales of $1.39 billion.