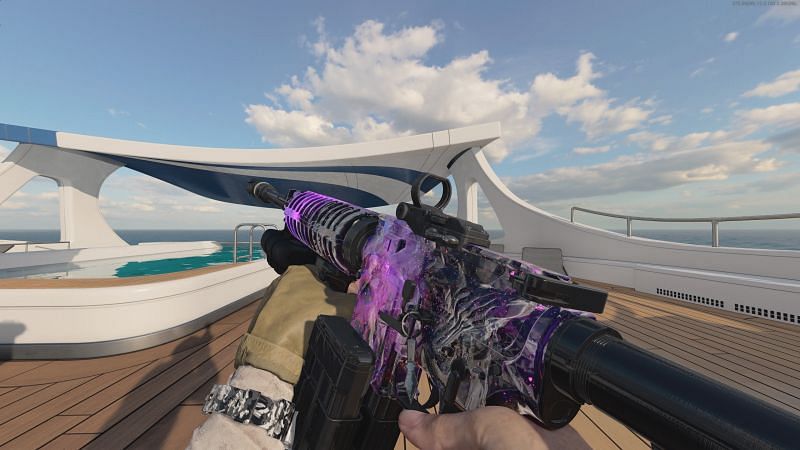 Call of Duty: Black Ops Cold War Season 5 officially begins on August 13 in many places and while players wait for new content, the XM4 has received a significant buff that may even catapult the already well-performing assault rifle to a spot right next to the Krig 6 assault rifle.

Major content for Season 5 like new maps and weapons isn’t yet available due to a one day delay, but the Season 5 patch notes have already been released. While players wait for the new content, they can scan through the patch notes and test out some of the weapon changes that Treyarch implemented into Black Ops Cold War Season 5.

One of those major changes was to the XM4, and in fact, the AR received a few different tuning updates. The major change has to do with a unique attachment for the XM4 which is called the B-OPS Mini Clamp. It’s a magazine attachment with some great stats to make the XM4 even better.

What makes the attachment so unique? It’s a magazine that not only increases the reload speed by 50%, but it also increases the ADS speed by 10%. That number will be stacked with the 30% ADS speed the XM4 can get with something like the Airborne Elastic Wrap.

The XM4 has effectively become one of, if not the only weapon that has a magazine attachment which increases ADS speed. All of this will make fight initiations far faster than many other weapons can currently achieve. Players using a Krig 6 may have a real competition on their hands. Keep in mind though that the attachment does cut down the magazine capacity by 5 rounds. 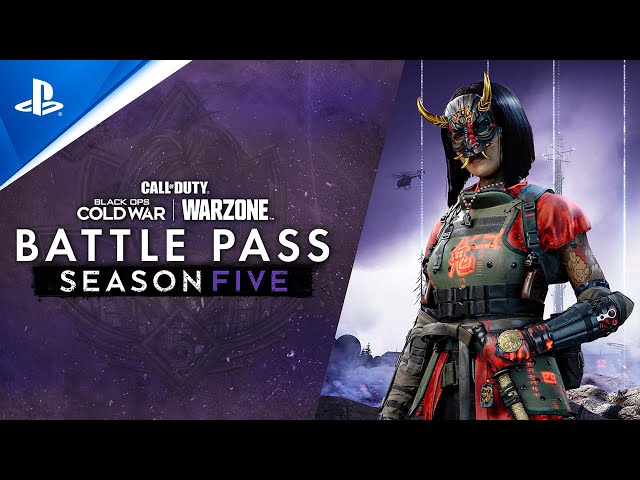 Though the new attachment is significant for the XM4, especially in Search and Destroy, it’s not the only change the weapon received for tuning updates. Below is the full change log for the XM4 in Black Ops Cold War Season 5.

Click here for full patch notes as provided by Treyarch on the Call of Duty blog for Black Ops Cold War Season 5.

Note: The views expressed are the writer’s own.

Also read: Warzone is going to get an anti-cheat in Season 5 according to rumors on Twitter