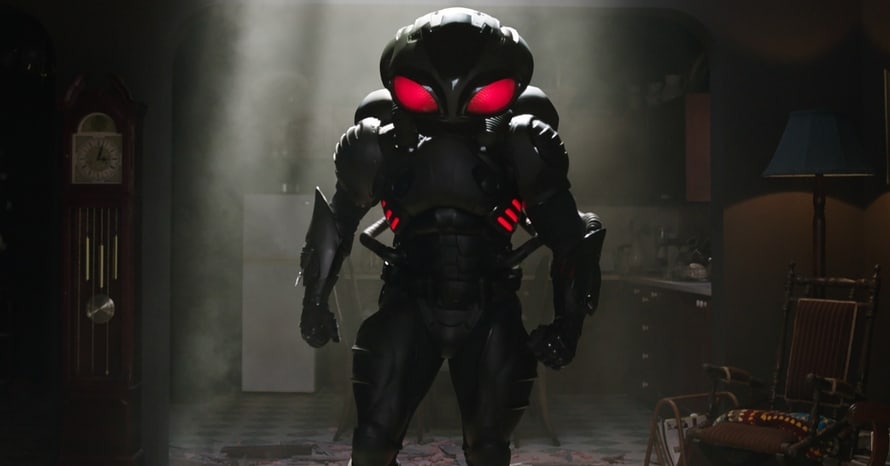 Black Manta Yahya Abdul-Mateen II talked briefly about Aquaman and the Lost Kingdom by saying the script is better than the first film.

The first Aquaman film was a massive success for Warner Bros. after becoming the highest-grossing DC film to date. Work on a sequel was put into production soon after, and now filming is in full swing with stars like Yahya Abdul-Mateen II putting in the work.

In a cover story with The Hollywood Reporter, Yahya Abdul-Mateen II spoke about Aquaman and the Lost Kingdom script and briefly teased his Black Manta return:

“I think the script is better than it was in the first one. It gives the actors a lot of good storytelling moments. In Aquaman, we just got a small introduction to Black Manta and to some of his motivations. In this one, I get to exercise and breathe a little bit more. I’m showing some different colors with this one.”

Here is the synopsis for the first film:

From Warner Bros. Pictures and director James Wan comes an action-packed adventure that spans the vast, visually breathtaking underwater world of the seven seas, “Aquaman,” starring Jason Momoa in the title role. The film reveals the origin story of half-human, half-Atlantean Arthur Curry and takes him on the journey of his lifetime—one that will not only force him to face who he really is, but to discover if he is worthy of who he was born to be… a king.

Aquaman is available on Digital HD, 4K UHD Combo Pack, Blu-ray, and DVD. Aquaman and the Lost Kingdom will hit theaters on December 16, 2022. Say tuned for all the latest news on the upcoming Aquaman film, and be sure to subscribe to Stock Market Pioneer’s YouTube channel for more original video content.