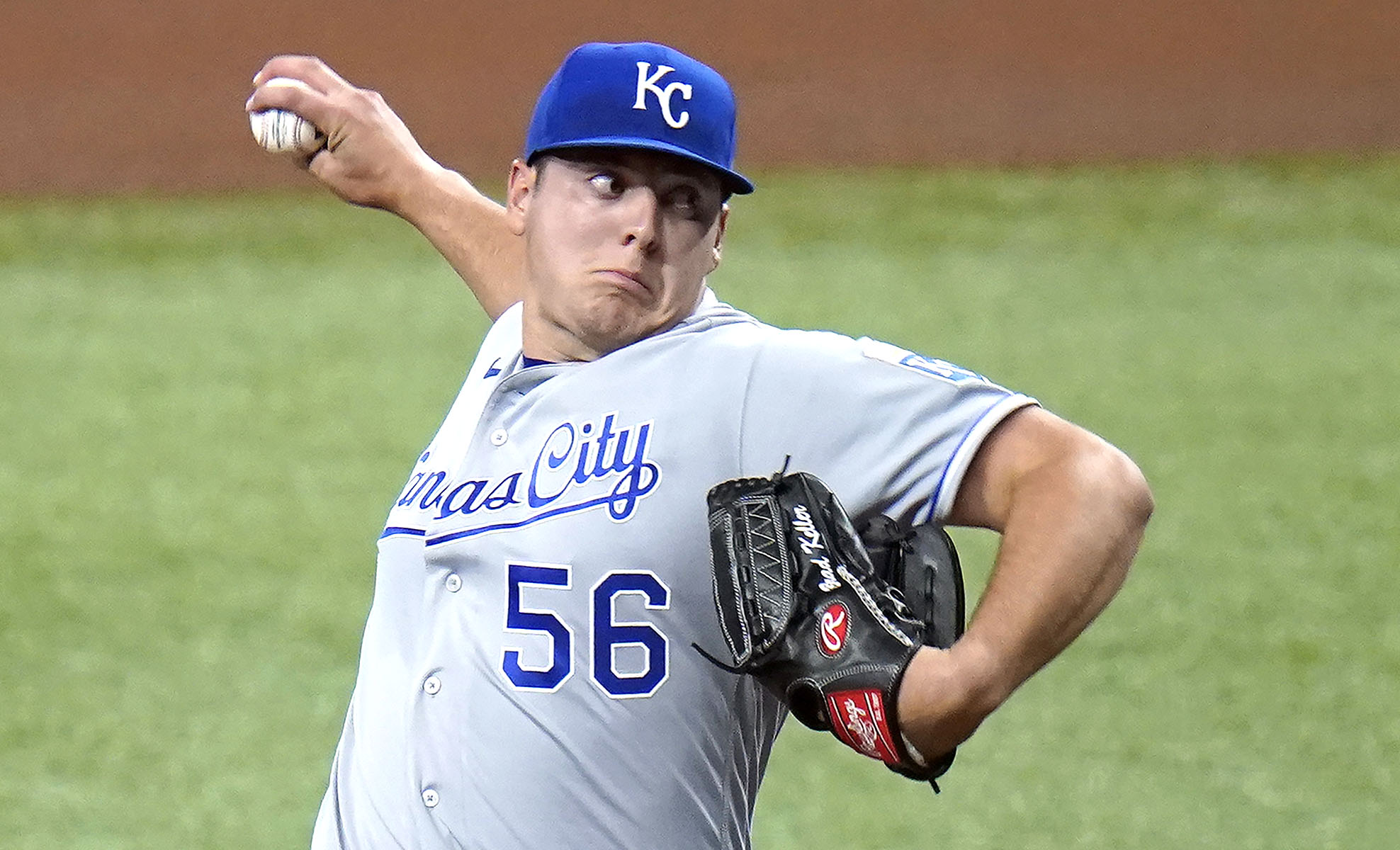 “Whatever you want. I’ll take off my clothes if you want to see me.”

No “full body cavity” but the Nats’ Max Scherzer was searched three times for schticky substances Tuesday in Philly. Round 3 was at the request of manager Joe Girardi who remained suspicious even after the first two “stop and frisks” came up empty. Max reached for his belt, threatened to lower his pants but the umpires had no interest in examining Scherzer any further.

Royals visit The Bronx. K.C.’s Brad Keller (6-7, ERA 6.34) and the Yanks’ Jameson Taillon (1-4, ERA 5.59) will start. Keller has allowed 25 runs over his last 38 innings but is 3-3 during the span. Taillon had Yankees fans reaching for the Jameson when he recorded one out in Philly, surrendering four runs. Rebounded, kind of, limiting the A’s to two runs over 4 ²/₃. Play 10 units on the Royals.