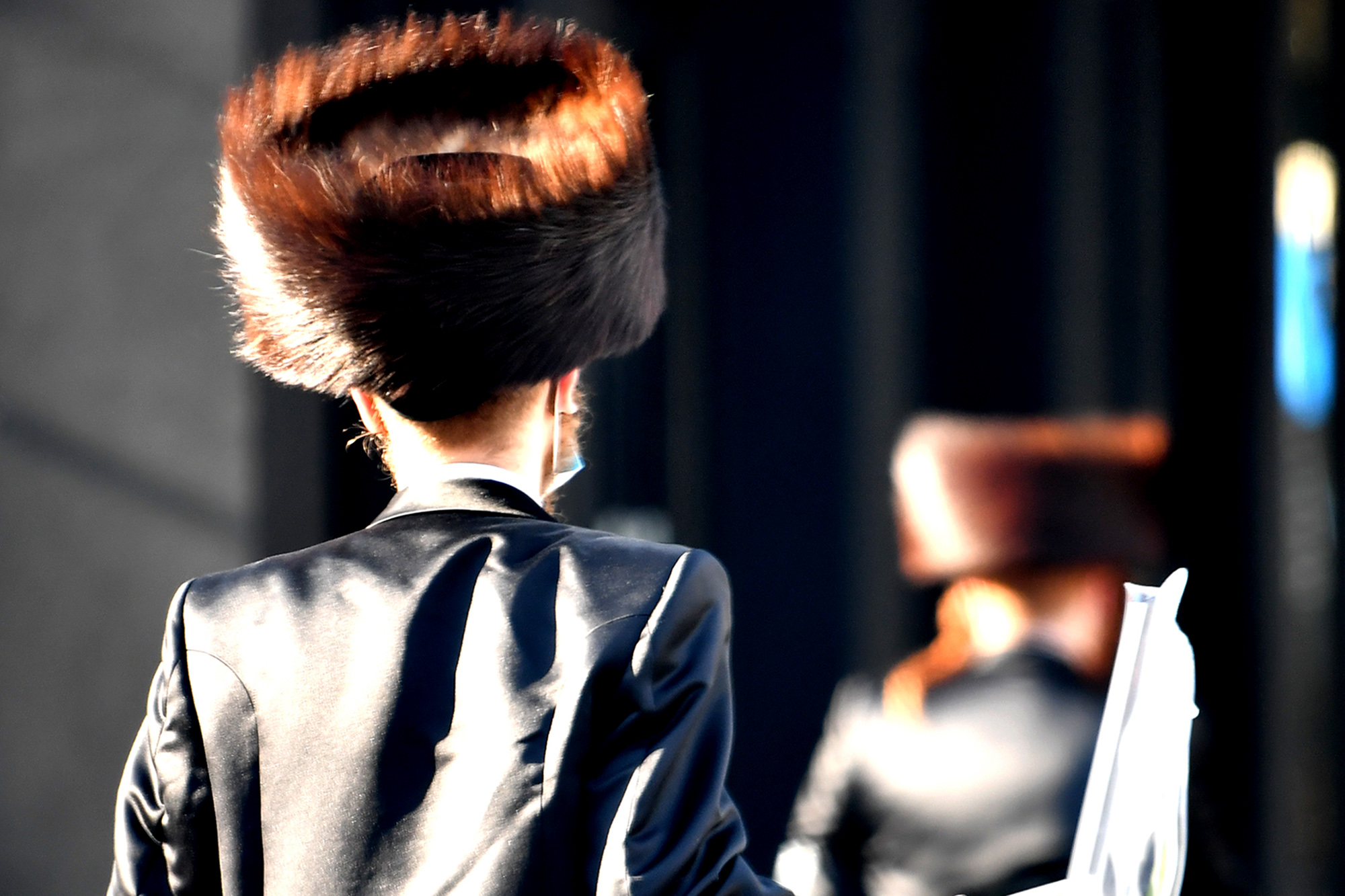 Der Blatt, a widely read paper for one faction of the Satmar Hasidic sect, ran a column by Rabbi Shmuel Teller in its June 4 edition discussing the political crisis in Israel.

The rabbi likened the situation to two Black men — one described as a “dirty person” — throwing a Jewish man out of his own home, sources said.

The rabbi described one of the men with a derogatory term meaning “blackest of the black” that would be akin to using the N-word in English, sources said.

One member of the Hasidic community said he was appalled by the rabbi’s column.

“As a Hasidic father who tries to imbue my children with respect to everyone, writings like these destroy all my efforts,” he said.

A message left for Der Blatt was not returned.

A woman who answered the phone at Teller’s house said she was his wife and that her husband did not speak English well enough to comment.

Naftuli Moster, the head of YAFFED, a nonprofit that advocates for improved secular education in yeshivas, said the community’s education system “allows racism to perpetuate.”

“While inexcusable, the author is a product of a failing education system which does not teach anything about the history of slavery, racism, segregation or the Civil Rights movement in the United States,” he said.

Der Blatt in November wrote about how it kept quiet about the planned wedding of a grandson of Satmar Grand Rabbi Aaron Teitelbaum, which saw thousands of people packed into a Williamsburg synagogue despite COVID-19 restrictions.

A spokeswoman for Mayor de Blasio could not immediately say how much the city spent to advertise in Der Blatt, but said it would stop doing so.

“We have zero tolerance for racism. Period. This column betrays the values of our city and as a result we will no longer advertise in the newspaper,” Avery Cohen said.