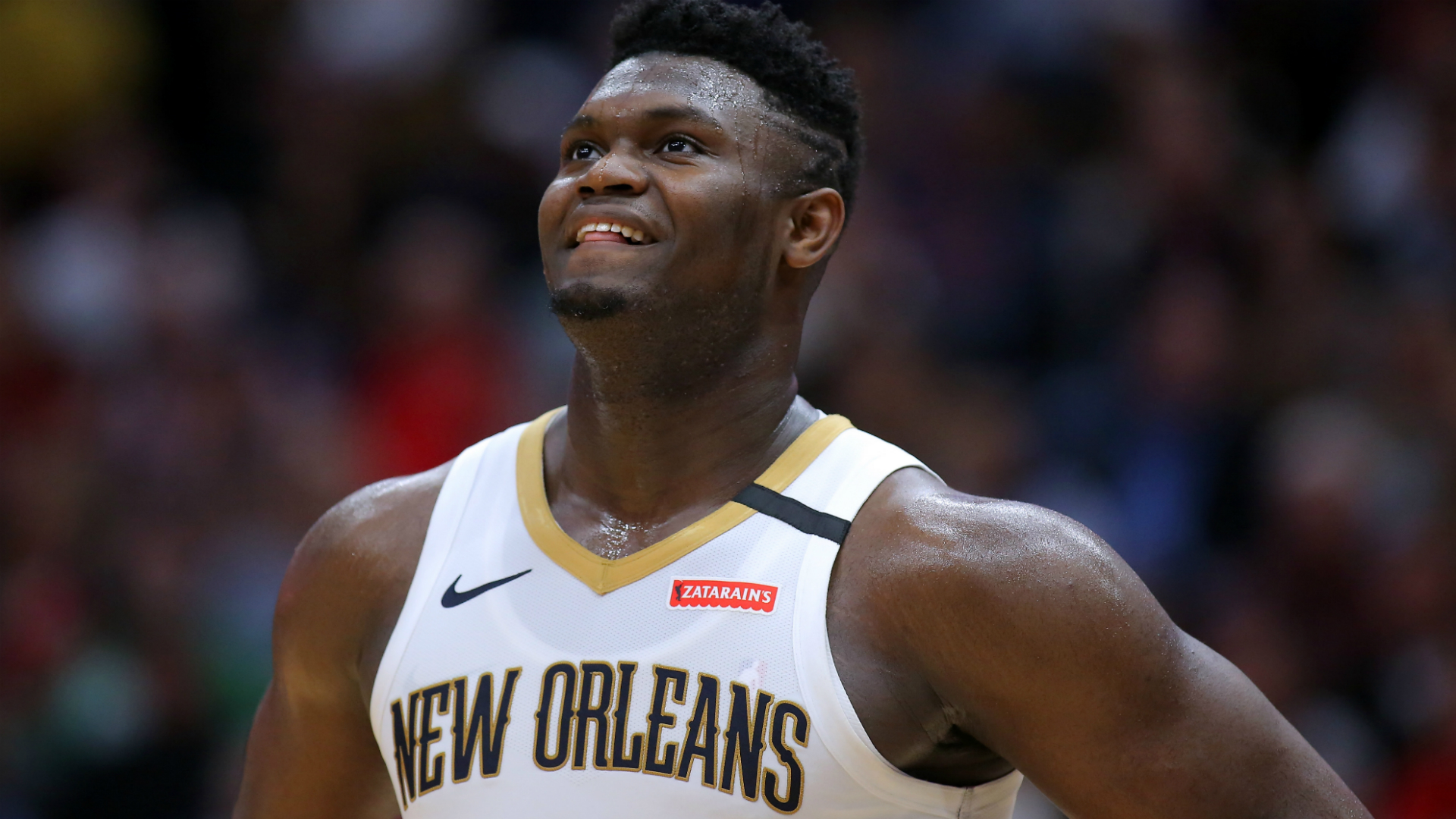 All eyes are on Zion … once again.

According to a new report from The Athletic’s Shams Charania, Joe Vardon and William Guillory, the Pelicans “have been unable to put together the right elements to make rising star Zion Williamson and his family happy,” leading to speculation that Williamson may want out.

MORE: Why Stan Van Gundy was fired after just one season in New Orleans

The Athletic says that Williamson is focused on the upcoming season and staying in New Orleans.

Reports throughout the season indicated that now-fired head coach Stan Van Gundy had clashed with players and the team’s front office, and The Athletic’s report says that Van Gundy drew the ire of Williamson’s family. Van Gundy was “too rigid and demanding as head coach.”

Van Gundy lasted just a season in New Orleans, and Williamson will now have his third coach in three season in the Association.

Also noted in The Athletic’s report is that Williamson’s family believes that New Orleans isn’t doing enough to prop up Williamson as a player of his caliber or standing.

Williamson stirred the pot a bit after an April game vs. the Knicks in Madison Square Garden, when he sang the praises of MSG, calling the arena his favorite place to play, further leading to speculation that he may want out of NOLA.

Williamson, who turns 21 in July, was selected No. 1 overall by the Pelicans in the 2019 NFL Draft. Because of his standing and production as a player, he’s on track to be eligible for a supermax extension with the team. He won’t be eligible for free agency until 2023.

Until then, though, the rumor mill churns.