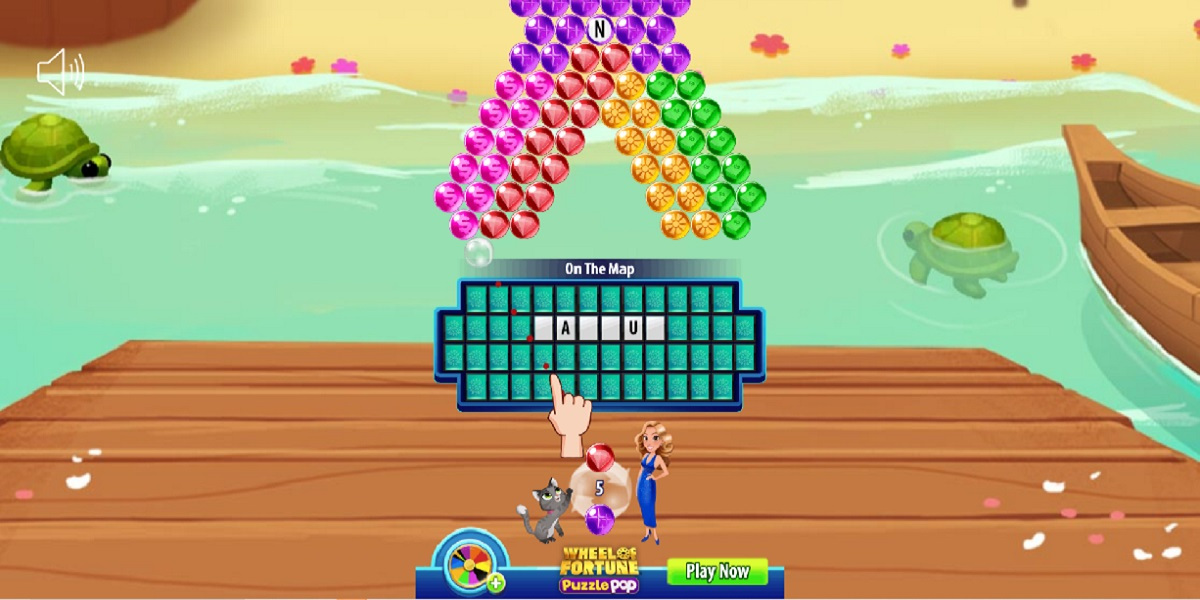 Playable ads have become the top way to target mobile gamers with advertising, according to mobile marketing firm Zoomd Technologies.

The Vancouver, Canada-based Zoomd noted the growth of playable ads, where a player can tap on an ad and immediately start playing a snippet from a mobile game, in its report on the State for User Acquisition Research.

Whether it’s the attraction of gamification or the opportunity to test drive a game or app before purchasing, playable ads were the most used ad format cited by 41% of users in 2021. It shows that gameplay matters more than other kinds of sizzle when advertisers try to entice users to play a game.

Interstitials followed playable ads (interstials flash an ad on a screen for a short time) with 16% usage. Video hit 13% usage, and the old standby, banners had 10%. When Zoomd asked user acquisition managers which additional ad formats were used, ads in Reels by Instagram was a strong surprise, cited 40% of the time as well as banners, video, and stories.

The rise of playable ad units is proof that with today’s mobile consumption, it is not enough to just blast your brand and logo, Zoomd said. Mobile users are willing to test drive games and apps via playable ads. These give users a chance to interact a game or an app before deciding to download it.

I started hearing about playable ads from Wally Nguyen at mNectar around eight or so years ago. It seemed like such a superior way to advertise games back then, but it’s also interesting how long it took to get to this point.

Omri Argaman, the chief marketing officer at Zoomd, said that the growth of playable ads shows the importance of gamification, or incentivizing users with game-like experiences, in the whole app ecosystem. This is important to recognize as Apple has prioritized user privacy over targeted ads with the changes to the Identifier for Advertisers (IDFA).

Argaman said the end of unlimited IDFA data usage will be a pivot point for user acquisition as the industry matures and becomes more sophisticated to overcome the privacy-related challenges.

Beyond the playable ads, another strong trend was the rise of the platform channels as user acquisition managers sought out more ways to reach prospective users. The platform channels, most notably Snapchat and Apple Search Ads were favored over ad networks and software development kit (SDK) networks, affiliate networks, and demand-side platforms (DSPs).

Snapchat handled the end of Apple’s IDFA by segmenting according to iOS so that new accounts were set up to target users with iOS 14 or higher while the existing accounts were left unchanged to target users on older OSs. Snapchat also made less noise around the end of IDFA without adding an additional screen or prompt in-app, which appears to have confused Facebook’s users, Zoomd said. According to data from Zoomd, these changes resulted in stronger campaign performance for clients on Snapchat and significantly lower ad rates.

Zoomd has a search engine for publishers and a mobile app user-acquisition platform, integrated with a majority of global digital media, to advertisers. The platform unifies more than 600 media sources into one unified dashboard. Zoomd competes with rivals such as Bidalgo, Kenshoo, Bidshake, and Liftoff.