GTA 5 is great for overall gameplay, but certain aspects of the story and side missions are undercooked.

Within a few days of its hyped-up release, GTA 5 made Rockstar Games over a billion dollars. It was a homecoming for GTA San Andreas fans – the series finally returned to Los Santos.

With up to three playable characters, there were multiple perspectives to explore. However, not everything was well-received.

The story is widely regarded as one of the weakest outings. It suffers greatly from a lack of interesting characters (besides the main ones), not to mention underdeveloped storylines.

Another problem is that a few side quests are simply not fun to play. GTA 5 could’ve done more to make it interesting.

Whenever GTA players think about the major antagonists in the series, a few names pop into mind – Catalina, Lance Vance, Frank Tenpenny, etc. What they might not think about is the main threats of GTA 5.

While the protagonists themselves are a memorable part of the game, their rivals are not.

Devin Weston and Steve Haines fit nicely into the themes of GTA 5. It’s about powerful figures who abuse their positions of power, all while the public doesn’t know any better.

However, neither of them stand out. There’s not a single notable line out of their mouths.

Haines and Weston were also killed in an anti-climactic manner – they put up no fight whatsoever. That’s not even getting into the likes of Stretch and Wei Cheng, whose screen time is severely limited. A lack of compelling villains hurts the overall narrative of GTA 5. 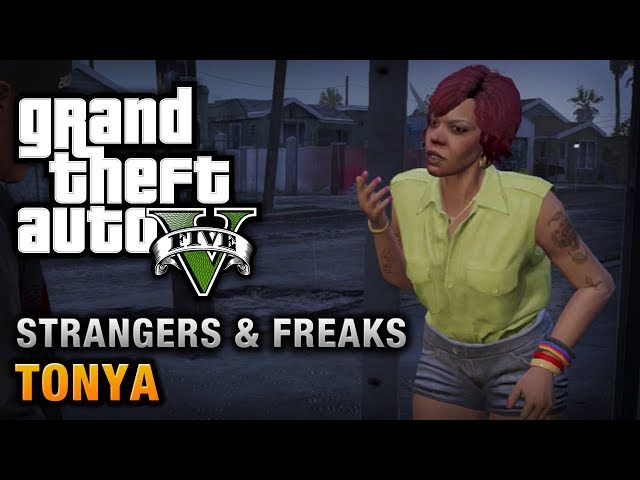 GTA 5 does not give enough room to breathe for certain side characters. Most of them barely contribute to the overall plot, beyond a few moments here and there. For example, Tracey De Santa lacks presence within her own family. GTA players can’t even hang out with her.

Franklin also needed better characters to play off. Lamar is a highly memorable part of GTA 5, which makes the game better for it. However, the likes of Tonya, Denise, and Tanisha are not as impactful.

They often exasperate players with unresolved conflicts or annoying missions.

Speaking of side characters, it’s a shame Johnny Klebitz didn’t do more. There was potential for a major conflict between him and Trevor Philips. The Lost MC leader would’ve been a far more interesting antagonist than Wei Cheng. 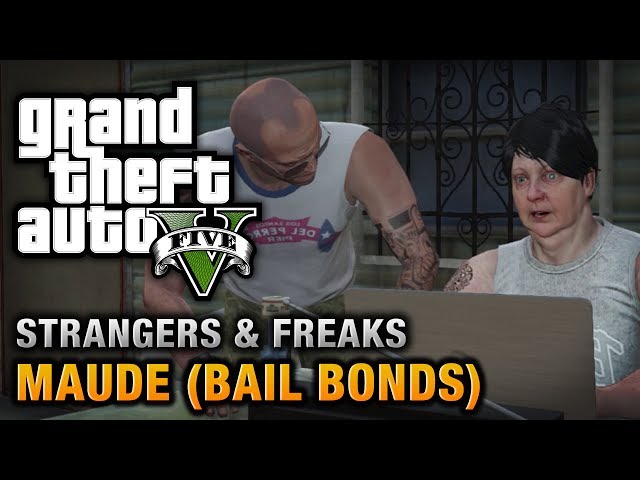 Bail Bonds is a (somewhat) spiritual successor to the Most Wanted mission from GTA 4. Players have to find criminals and bring them to justice. The main difference, however, is that players can keep the bail jumpers alive.

There are only four missions in total. It’s all well and good, but apparently Rockstar Games had plans for six more. In-game files indicate a total of ten bail bonds. While it’s unknown why they were cut, GTA Online did reintroduce bounty hunting missions in the After Hours update.

Bail bond missions were interesting because GTA players had to strategically approach their targets.

If they killed them, they would only get $5,000. Bringing them alive, however, doubled their pay. 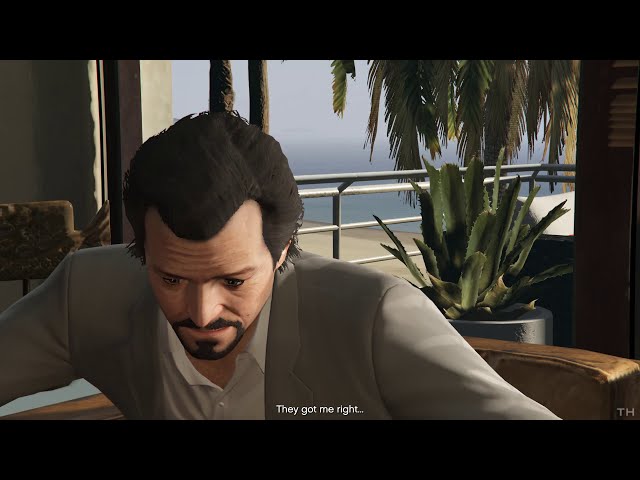 GTA 5 only has 69 story missions, which is among the fewest of the mainline games. By comparison, GTA San Andreas had about a hundred. Had there been a few extra missions, it would have resolved some problems.

For example, Stretch had the potential to be an interesting rival to Franklin (ala Ryder to CJ). However, he barely shows up in the story. The same applies to Wei Cheng and the Triads. A few underdeveloped characters would’ve greatly benefitted from extra missions.

Some GTA 5 players felt the story was too short, especially in comparison to the rest of the series. While it does provide several different side missions, a good number of them are unpopular. 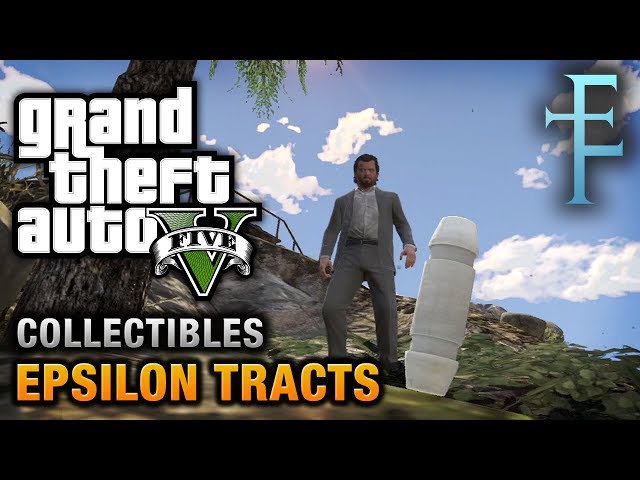 Whether it’s running several miles or collecting nuclear waste in the ocean, GTA 5 had a problem with time-consuming tasks. The GTA experience isn’t about testing the patience of its player base.

Some of the side quests are beyond mind-numbingly boring. The Epsilon mission string is not only repetitive, there are numerous bugs that may prevent their completion.

Sometimes players have to consult walkthroughs just to get past the first steps. Not many players speak highly of these missions.

There is one particularly stingy mission that is hard to achieve a gold medal for – Targeted Risk. Franklin had to freefall for eight seconds before he opened the parachute. The problem is there is barely enough time (only tenths of a second). GTA 5 can often be extremely frustrating to deal with.

Joey Gallo shaves beard, will wear No. 13 with Yankees

Vladimir Guerrero puts on show, AL beats NL in All-Star Game
ENG vs PAK | We were inconsistent with the ball and the fielding was sloppy, regrets Babar Azam
Comment