GTA San Andreas is one of the most loved games by long-time GTA fans and players in general. The game was very accurate in representing the ’90s as well.

It gave players were wishing for since GTA 3. The game not only had a story and side missions but players were also free to roam at will. Players could roam the streets of Los Santos and do anything they felt like. GTA San Andreas also had various minigames that players could enjoy.

This article will focus on the 5 minigames that exist inside of GTA San Andreas.

Basketball was a great little addition from the Rockstar Games to GTA San Andreas. Players could play basketball in the game if they wanted to (although not during missions). The nearest court was just outside Sweet’s house. Players can play there for pleasure. If players wanted to play on a team, they needed a bigger court. One is close to CJ’s house above the bridge. Playing is quite simple and doesn’t take time to learn. 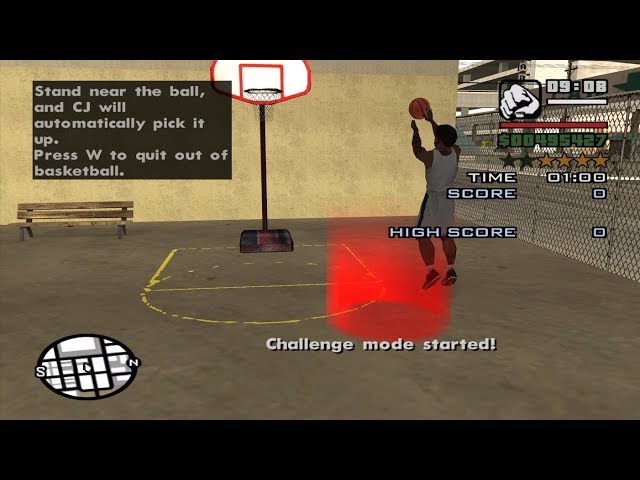 In GTA San Andreas, players can challenge any NPC at the bar who is holding a pool cue to a game of pool. A wager can be placed and then CJ would start to play pool with him.

If players win the game, they win whatever they have wagered. It is a fun and interesting inclusion for players to just get lost in the world of GTA San Andreas. 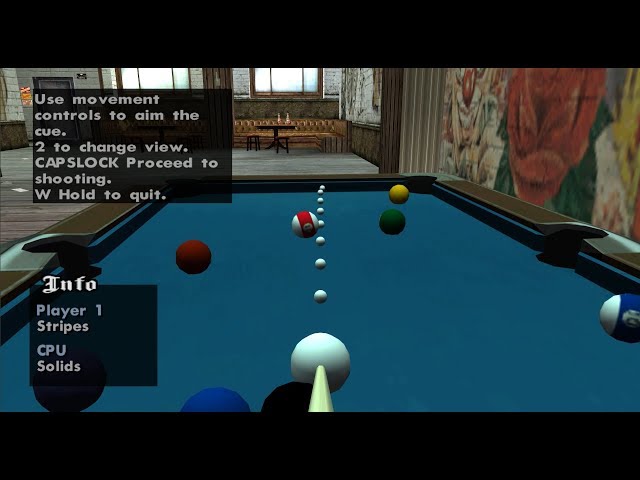 The roulette rules are similar to the real-world version of the game. Players place chips on numbers, as well as number sets, number pairs, odds or evens, and red or black. If the ball lands on the number, number set, pair or color they chose, the player wins. Players can gamble and earn in-game money while not on a mission. 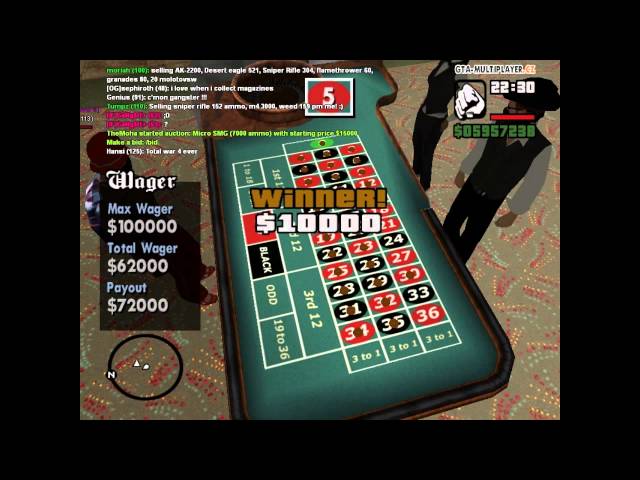 Slot Machines are another way of gambling. Th giveye players a broad range of payouts from small amounts to large amounts in GTA San Andreas. The money players win depends on the symbols. Players can also improve their gambling skills by playing such games. 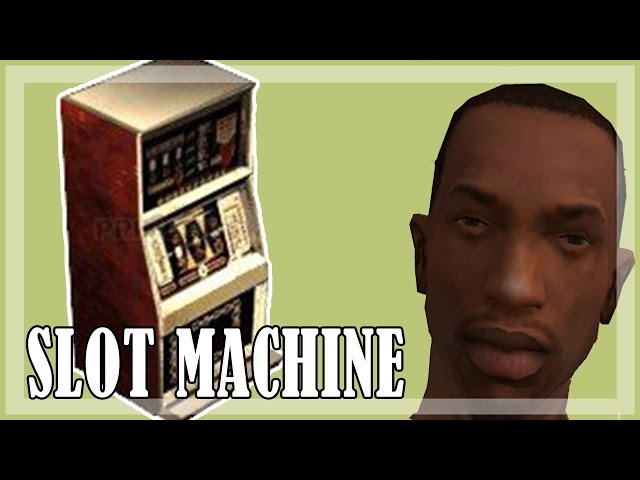 Players can also pass their time by playing wheel of fortune. In this players need to pick six spots- $1, $2, $5, $10, $20, and the star. The payout for each space is shown by the dollar amount, for example, betting $1 on the $20 spot will give $20. After the betting is done, the wheel will be spun. If the wheel arrives on the player’s bet, the player will win. If not, the player loses. 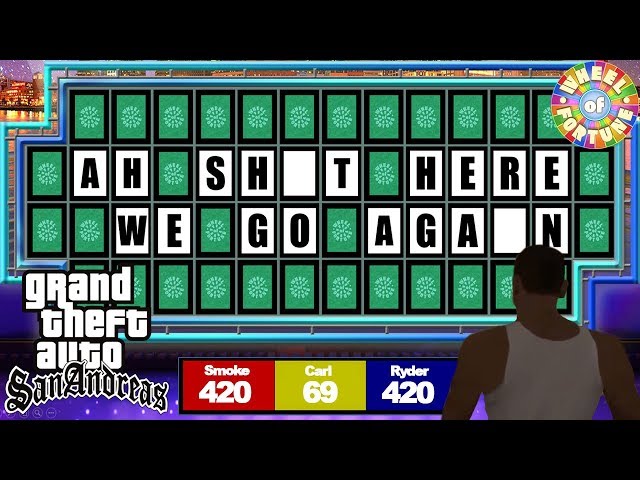