GTA protagonists are usually the most important character in their games, but there are instances when they show up in other titles.

Not these GTA protagonists, however; they only appear as the protagonists of their game, before vanishing into obscurity for later games. They’re sometimes referenced in later GTA titles, but they never show up in person.

Franklin and Michael have only shown up in GTA 5, but they are a part of the HD universe. Hence, there’s always a possibility that they will show up in GTA Online in some capacity in the future.

The characters on this list, by comparison, are unlikely to show up for various reasons.

Five GTA protagonists that only showed up in one game

None of the 2D universe protagonists ever show up again after their initial debut, but Claude Speed stands out for several reasons. For starters, he has more personality than the blob of pixels found in the other 2D games.

Second, Rockstar Games has teased the concept of whether GTA 3’s Claude is Claude Speed or not. As it’s not officially confirmed, Claude Speed is still just a protagonist who only shows up in one game within the series.

Technically speaking, Huang Lee does appear in GTA 4 through the LCPD database, but there is no picture or model for him in that game. Likewise, he doesn’t show up in the game or its DLC episodes in any capacity.

His only appearance as a character is in GTA Chinatown Wars. He’s a fun, witty protagonist, but he also came from one of the least successful GTA games. Hence, he’s likely to stay as a protagonist who only shows up once.

GTA Advance is an underrated game in many ways, so it’s not surprising that its protagonist would vanish from the series. It makes sense, though, for he canonly flees to Colombia after the events of his game.

As there is seldom any focus on Colombia within the GTA series, it’s not surprising that he hasn’t been seen since. Given that GTA Advance underperformed sales-wise and in critical reception, it’s unlikely that Mike will ever be seen again.

Unfortunately for GTA Vice City fans, Tommy Vercetti hasn’t shown up in another game since his own. He was rumored to appear in GTA San Andreas and he is referenced in the game, but he never physically appears.

Given how long ago GTA Vice City was in the timeline (1986), it’s highly unlikely that his fans will see him in a modern game for one reason or another. Still, he’s one of the most iconic old-school GTA protagonists around. 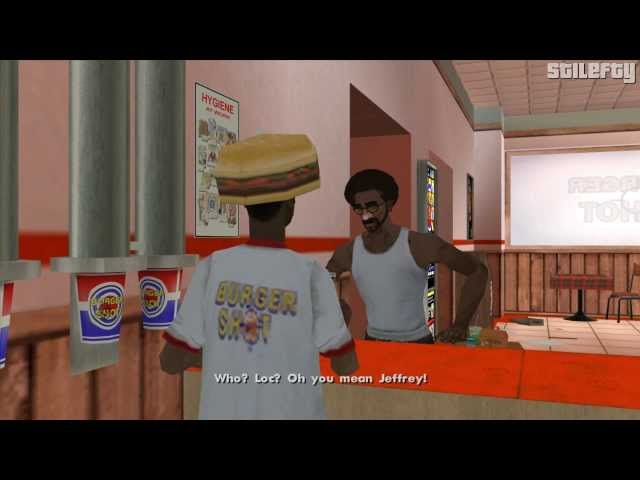 GTA San Andreas is a legendary game in its own right, so it’s not like CJ needs to appear in another game. That said, some fans would love to see him again in some capacity.

It should be noted that CJ’s voice actor, Young Maylay, has had issues with Rockstar Games in the past.