Claude doesn’t have much to say, but his supporters do; they consider him one of the main reasons why GTA 3 works.

Rockstar Games needed to hit a home run with GTA 3. It was their first major attempt at a fully explorable game with 3D graphics. Due to the mission based-structure of the game, they needed a silent protagonist who could listen to characters give instructions.

Claude and his lack of characterization allows GTA players to identify themselves with him. At first glance, he may not seem interesting when compared to the likes of Carl Johnson and Trevor Philips.

However, those who played GTA 3 understand the importance of this character.

Five reasons why Claude is liked by fans of GTA 3 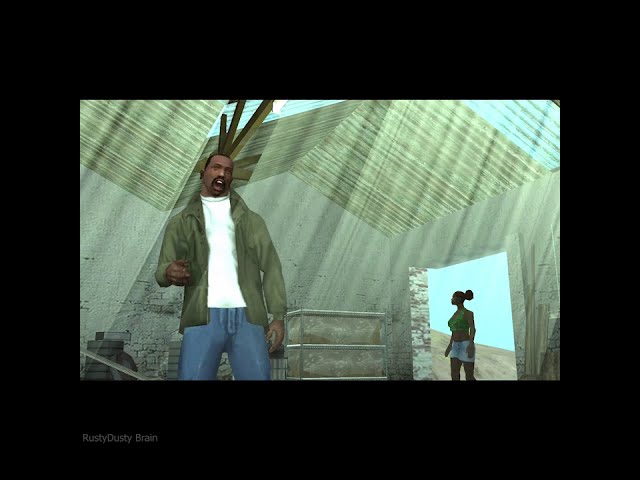 Actions speak louder than words for Claude. Given previous entries in the GTA series, Rockstar opted to make Claude a silent protagonist. By doing so, it made it easier for GTA 3 players to feel like themselves.

It also made it easier for Rockstar to script one-sided dialog.

Some GTA players like this approach, as it allows them to focus on gameplay rather than story. For example, players running over pedestrians in GTA 4 would be out-of-character for Niko Bellic.

Claude doesn’t have to worry about that – he is whatever the player wants him to be.

#4 – He truly represents what GTA stands for 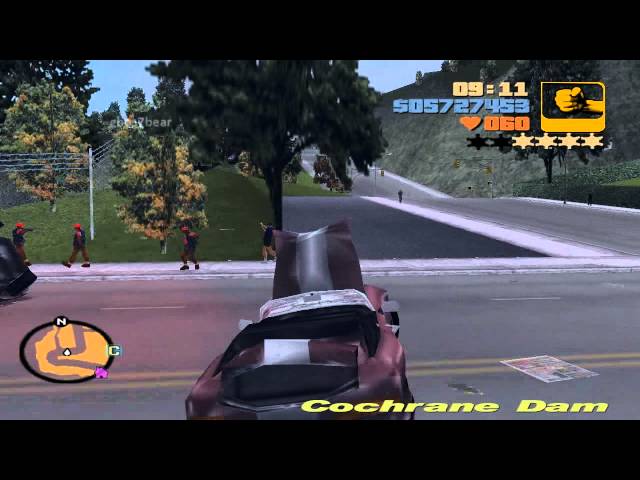 The vast majority of players want to blow up vehicles, run over pedestrians, and escape police in pursuit.

Claude is a blank slate while the GTA player is the artist and they often paint their canvas a bloody red. The most important aspect of GTA 3 is the gameplay. At the time, there was a novelty in causing widespread damage in a video game.

This is what GTA is all about – exploring one’s chaotic nature.

#3 – Claude just gets the job done 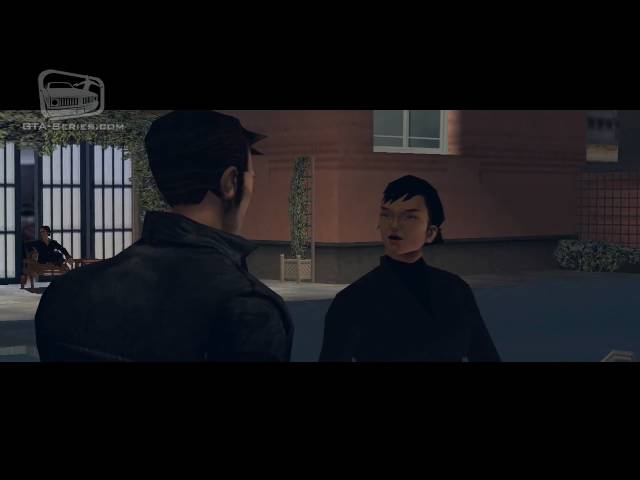 No matter the mission, Claude has the mental fortitude to overcome the odds. One prominent example is when he has to survive an onslaught of suicide bombers in a parking lot. It’s a scary situation where he barely makes it out alive.

Nonetheless, GTA players can endure the unrelenting enemies and have Claude finally defeat his rival Catalina. With no competition left, Liberty City belongs to him now.

Like every other GTA protagonist, Claude is a one-man army who can fend for himself. With the right tools of destruction, he can take out various enemies who cross his path.

He may go through several employers, but his work is top-notch. No wonder every criminal organization wants him.

#2 – Everything he does is cold and calculated 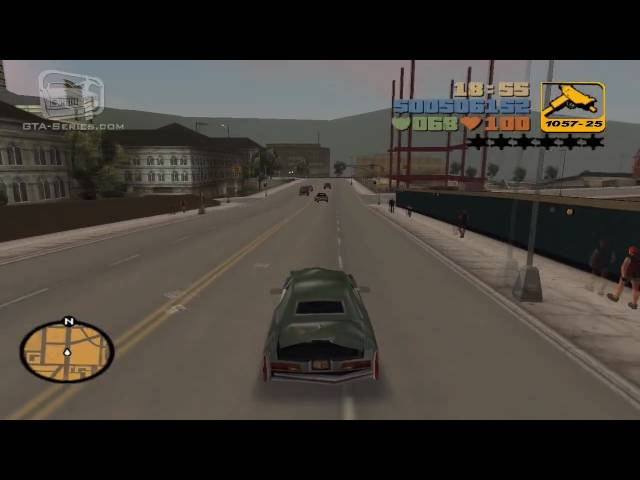 GTA 3 is an honest take on mercenaries-for-hire. Claude never lets his emotions get in the way (notwithstanding his revenge scheme against Catalina). For the right price, he will do just about any job.

As long as it gets him closer to his goals, he does it without any hesitation whatsoever.

His lack of loyalty may prove irksome to players. However, it does allow him to work for multiple organizations and gain new perspectives. These are also ruthless criminals who are better off dead anyways.

Claude plays a dangerous game, yet his cold demanor is what allows him to survive. 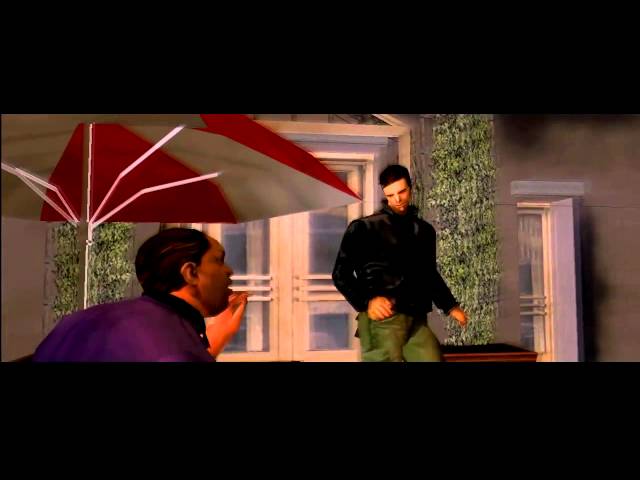 Almost two decades since its original release, GTA 3 remains a classic piece of history for the video game industry. Rockstar is now making billions in revenue for GTA Online alone.

It all started with a single game – GTA 3. For many players from back in the day, it’s a childhood memory to cherish.

As a playable character, Claude is representative of the entire GTA 3 experience. Throughout a difficult journey, players must survive shotgun-wielding enemies and exploding vehicles.

From the highs to the lows, Claude is there every step of the way. He is synonymous with the old-school GTA.

Claude may not have the flashy personality of Tommy Vercetti, but he perfectly fits in with the theme of GTA 3. Liberty City is a grimey place full of gloom, with the uncaring feel of a cold atmosphere.

Claude reflects this reality – he is a heartless animal trying to scratch and claw his way to the top.