Aakash Chopra is skeptical about the England and Wales Cricket Board’s (ECB) decision to play the India-England Test series without creating a bio-bubble.

The ECB have decided to do away with a stringent bio-bubble for the five-match series. They have reasoned that such restrictions are taking a heavy toll on the players’ mental health.

In a video shared on his YouTube channel, Aakash Chopra expressed reservations about the series being played in a slightly eased atmosphere. He said:

“They are saying it will be a softer bubble, which means it is not that strict and if it is not strict, the virus does not take a long time to enter. I am now slightly concerned about what is going to happen.” 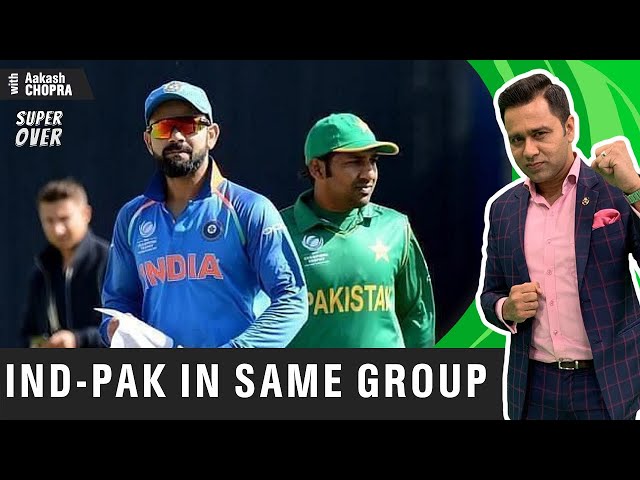 While acknowledging that bio-bubbles can adversely impact the players mentally, the cricketer-turned-commentator highlighted the consequences of not maintaining them. Aakash Chopra elaborated:

“It seems the right thing to hear that there are lengthy bio-bubbles, obviously, there is fatigue and it takes a toll but what does it mean for the series? You saw just now that you had cases in the series against Pakistan and you fielded a new team, which also won but God forbid something like this happens in the Test matches.”

England had to field a second-string side in the ODI series against Pakistan after positive COVID-19 cases in their initial contingent. However, they still whitewashed the visitors 3-0.

An outstanding series win for England’s second-string side after they won their third game of the #ENGvPAK ODIs yesterday, chasing down 332 after being 165-5 at one point.

They will wake up to a very special morning!#OnThisDay in 2019, Eng were crowned world champions 👑 pic.twitter.com/WXx5O99QEj

“You could be the super spreader” – Aakash Chopra

Aakash Chopra observed that the decision could have serious repercussions, especially with the stands also likely to be fully occupied. He explained:

“You have opened the entire country, you could be the super spreader, you are the one who is actually going to be spreading it to the world. You are allowing the full crowd to the matches, it’s not behind closed doors anymore.”

The former India opener signed off by hoping that none of the star players get infected by the virus. In this regard, Aakash Chopra said:

“I really hope, fingers crossed. As much as it is taking a toll on the players but if you want to hold this series and you want the first team to play, you want to see Virat Kohli, Rohit Sharma, Joe Root, Ben Stokes playing, a stricter bio-bubble was required but England has already done away with it.”

The Indian team has already been hit hard by the virus, with Rishabh Pant and training assistant Dayanand Garani testing positive. Wriddhiman Saha, Abhimanyu Easwaran and bowling coach Bharat Arun have also been placed in isolation because of this development.

According reports, after Rishabh Pant, a member of Team India’s support staff – throwdown expert Dayanand Garani – has also tested positive for COVID-19, while two others – Wriddhiman Saha & a coaching staff – have been placed in precautionary isolation.#ENGvIND pic.twitter.com/1Iq3uLKmEV