When Akshan was first revealed earlier this month during the League of Legends’ “Sentinels of Light” event, many (looking at his kit) felt that he was going to be quite overpowering when he goes live.

However, the results of his arrival went against all community expectations. Even after boasting one of the most exciting sets of abilities in the game, the mid-lane, AD assassin, felt quite underwhelming, to say the least. 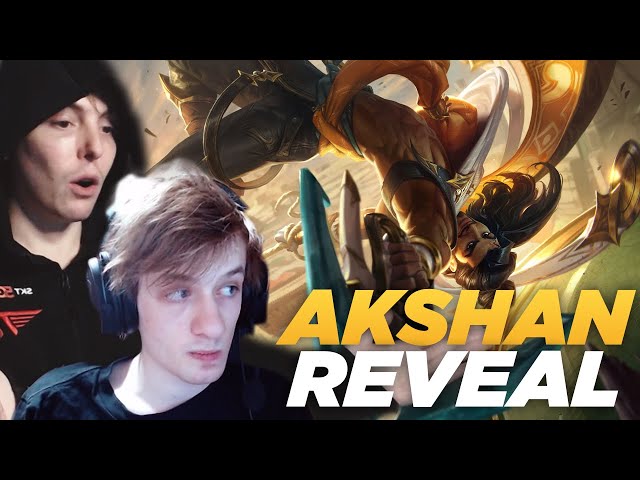 Once Akshan gets rolling, he can snowball through the game, taking on the entire enemy team on his own. However, reaching his item spikes comfortably is what is proving to be a challenge for those who play him, as Akshan has one of the weakest “early games” in League of Legends.

This is one of the reasons why the devs have upped his Attack Speed per level as well as his Q damage to minions in League of Legends’ 11.15 micro-patch.

Akshan boasts one of the lowest win rates in League of Legends at the moment. According to LoLalytics, he sits at an abysmal 41.51%, which is unheard of for newly released champions.

Moreover, this micro-patch will not be the first time that Akshan receives a quick upgrade to his kit. A couple of days ago, League of Legends’ lead gameplay designer Jeevun Sidhu tweeted the initial quality-of-life upgrade that Akshan was going to receive mid-patch.

We’re aiming for a ~2-2.5% buff here. He’s currently at 34% and we do expect him to grow a fair amount, but are confident he needed a little help.

Hence, on the 24th, Akshan received more Base AD, more HP, and reduced cooldown reduction to his Q ability.

Additionally, today his attack speed per level will be buffed, along with his Q damage to minions so that Akshan can shove in the lane more comfortably, and roam, to find picks on the side lanes.

These little tweaks might just help the sentinel get that much-needed footing that he soo desperately needed from the moment of his launch.