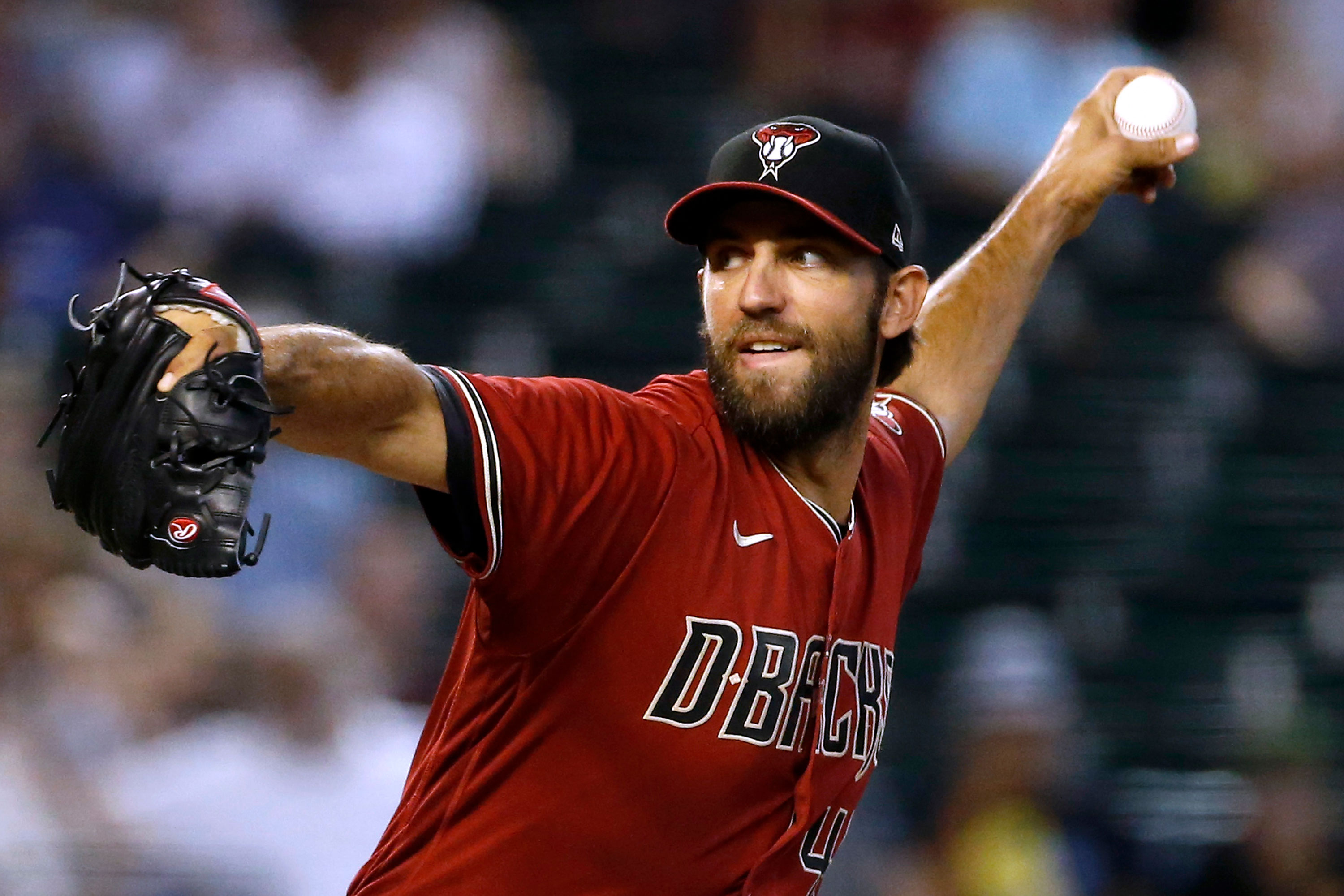 The Arizona Diamondbacks and Texas Rangers entered their interleague series as the only two teams with 65 losses and will do battle in a classic “something has to give” game on Wednesday in Arlington.

The Rangers entered Tuesday having not led for the entirety of a full inning in 11 games and had scored four runs or fewer in 13 of their previous 14 games. Wednesday’s starter Jordan Lyles has allowed the second-most home runs in MLB (24). He has given up 10 runs and seven home runs in his past two starts but has a 3-1 home record despite a 4.88 ERA.

Arizona’s Madison Bumgarner has made two starts since missing nearly a month and a half due to injury, allowing two earned runs, but five total runs, in 11 innings. This will be his first road start since May 22, when he allowed seven runs in six innings at Colorado.

With Arizona’s staff giving up 1.9 home runs per nine innings on the road, the most in MLB, a pair of offenses that have had a tough year will get hot on Wednesday.

The play: Diamondbacks-Rangers total, Over 9 runs.