What makes Rainbow Six Siege more interesting as a game is the unique game events it brings every season. One of the most famous limited-time events being the Outbreak event in the game’s third year.

The Outbreak event during Rainbow Six Siege’s Year 3 Season 1: Operation Chimera is a fan favorite. This was the first time Ubisoft implemented a player versus enemy game mode featuring both attackers and defenders in the team Rainbow. 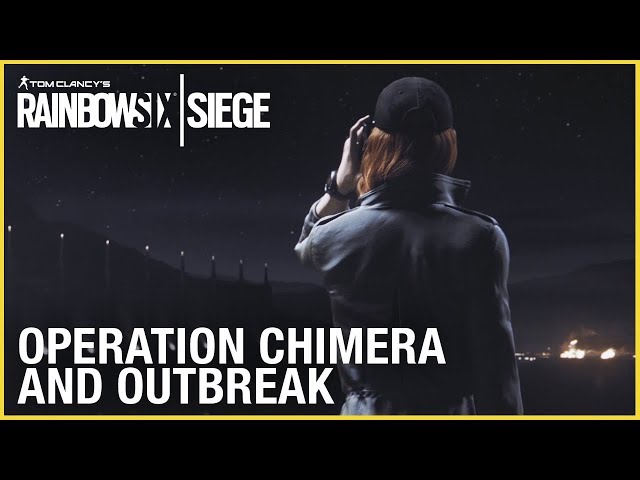 The fact that the event had cinematics and lore for exploration made it a huge success. Seeing characters from both divisions of team Rainbow interact with each other to fight an alien threat was surely an interesting setting for the fans.

On August 2nd, Ubisoft released a trailer for Containment featuring Protean versions of selective operators on an event-themed Consulate map. 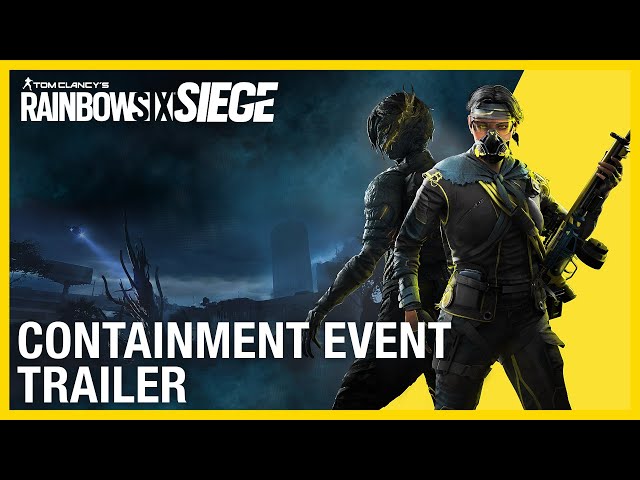 The Siege event features both the React faction and the Proteans, an alien parasite first seen during the Outbreak event. The event will have five affected operators: Aruni, Jager, Kaid, Mira, and Warden.

On the other hand, all other attackers in the game will be playable during this event.

The game mode is taking place in Rainbow Six’s one of the well-known maps called the Consulate, taken over by the Chimera organism. In this event, the attackers are meant to destroy nests in the infected map, while the defenders are supposed to protect them.

The defenders do not have their weapons and can only attack with melee. To help them face the attackers with weapons, the Proteans have been made faster and stronger. All Proteans have the ability of the Oryx and Aruni combined to slow attackers down, barbed wire is also provided.

The new event also features a new containment collection which includes a total of 33 items. These cosmetics can be acquired through the event’s alpha pack priced at 300 R6 Credits or 12,500 Renown.

Players can also purchase the Operator Bundle, which includes uniforms, headgear, and weapon skins for a total of 1680 R6 Credits.