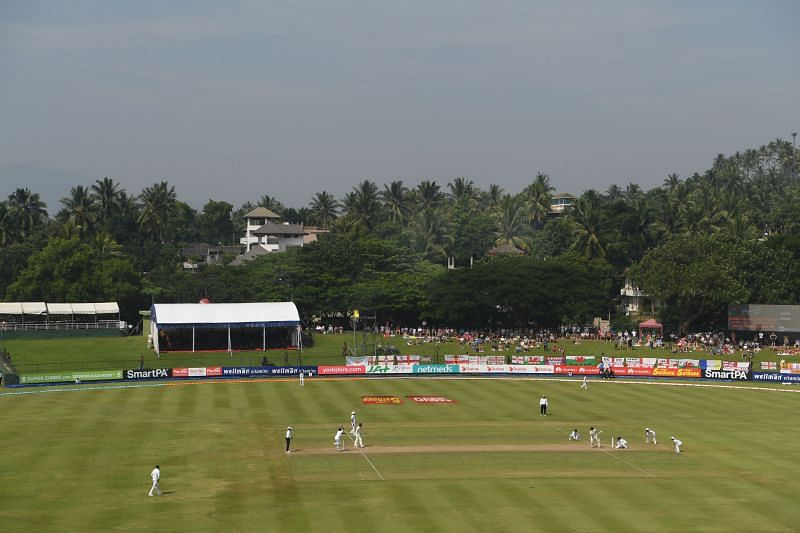 Hampshire will take on Worcestershire in the 43rd match of the Royal London One-Day Cup at the Rose Bowl in Southampton on Wednesday.

Having won just one of their four Royal London One-Day Cup matches so far, Hampshire are currently sixth in the table. They were defeated by Lancashire in the previous game. Meanwhile, Worcestershire are second in the standings, having won three of their four matches thus far.

The track at the Rose Bowl in Southampton generally favors the batsmen in the 50-over format. However, the pacers will find assistance from the pitch in terms of bounce and carry. The average first innings score at the venue is above 300 runs.

Lewis McManus – Lewis McManus has scored 98 runs in three Royal London One-Day Cup matches. He should be the first choice for the wicket-keeper’s slot.

Nick Gubbins – Nick Gubbins began his Royal London One-Day Cup campaign with a half-century against Essex before scoring a fantastic century against Sussex in the very next game. He has also picked up four wickets and should be among the captaincy choices for your HAM vs LAN Dream11 fantasy side.

Jack Haynes – Jack Haynes has also scored a century in the Royal London One-Day Cup. He scored 153 runs against Essex, before adding 77 against Kent.

Brett D’Oliveira – Brett D’Oliveira is a fantastic all-rounder who has been in top form over the last couple of Royal London One-Day Cup matches. He should also be a top multiplier choice for your Dream11 HAM vs WOR fantasy side.

Joe Leach – Joe Leach has done tremendously well for his side and will be in the hunt for wickets once again today.