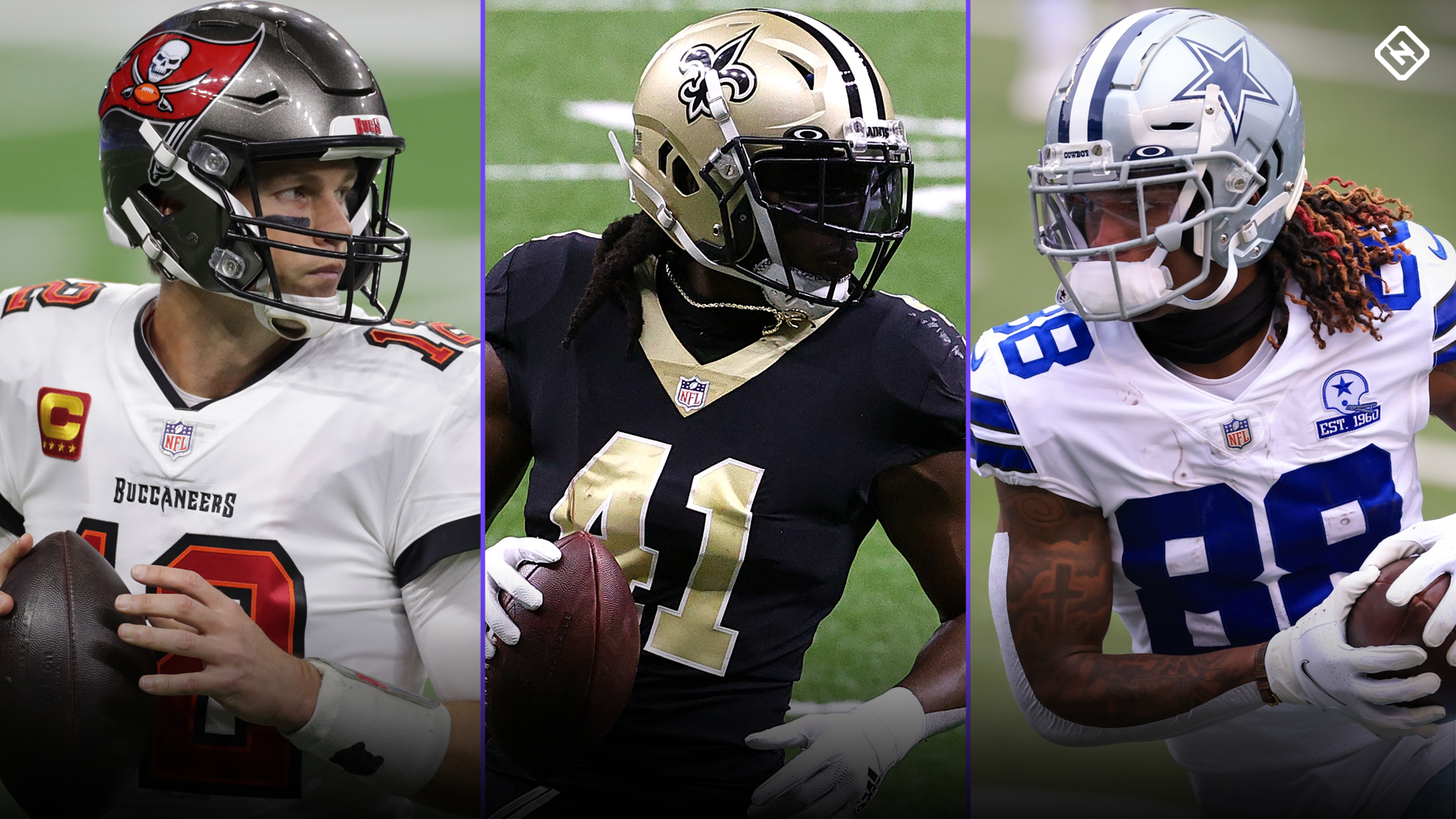 Superflex and two-QB leagues are gaining popularity every year — and for good reason. Superflex leagues allow you to use a quarterback in your flex spot, so just like in the real NFL, QBs are vastly more important, and the good ones seem even harder to find. Assume everyone in your league will start two quarterbacks and draft a backup, which in 10-person leagues only leaves a total of two undrafted Week 1 starters. In all likelihood, those two QBs with be rostered, too. In 12-person or deeper leagues, not every team will even possess a backup quarterback behind their two starters, and that’s why our 2021 Top 200 rankings are so QB-heavy at the top.

Even high-upside backups, like Teddy Bridgewater, Mac Jones, and Trey Lance are going to be drafted, so you can imagine how that drives up the value of the bonafide studs. Patrick Mahomes is universally understood to be the 1.1 across all superflex and two-QB formats. It can be a weird adjustment to change your way of thinking about the quarterback position, but it’s just something you have to prepare for. If you aren’t quick enough to act, you’ll be left with bottom-of-the-barrel quarterbacks and have a good chance of getting rolled by teams with two studs.

Think about it like this: Derrick Henry was the standard fantasy darling in 2020. Yet, 11 quarterbacks finished the season with more fantasy points than him, including Kirk Cousins. That’s not to say you’re drafting 11 quarterbacks in front of him, but it gives you the idea of the importance of QBs in superflex formats. If you need more proof, 24 quarterbacks finished in the top 40 overall in fantasy points last year. This includes Daniel Jones and Drew Lock (yes, it’s true).

This isn’t to say other positions don’t matter. RBs are still extremely valuable, top-tier TEs are still tough to find, and reliable WRs still don’t grow on trees. If you can roll out awesome backs and receivers, you can make due with two mid-tier starting QBs. In fact, some owners prefer that strategy — grab three of four RBs/WRs/TEs first, then go with two QBs — maybe Trevor Lawrence and Matt Ryan — in quick succession. That can work, but either way, you’re still drafting those QBs much higher than you would in single-QB, non-superflex leagues. It’s obviously even more imperative to get two solid signal-callers in dedicated two-QB leagues, as you can play an RB, WR, or TE in a superflex spot if you really need to, but QBs will always have higher ceilings and much higher floors.

The main difference between our standard and PPR superflex rankings is that quarterbacks are even slightly more valuable in standard. Why? Put simply, the other positions score fewer points in standard versus PPR, while the change in format has no effect on quarterback scoring.

We’ll be updating these rankings until Week 1, so check back for the latest player movement!