Minecraft has tons of creatures that roam the realms within the game, also known as mobs.

The game originally had only seven mobs, but in the decade of development since then, Minecraft has grown in mobs ten times over. Currently, Minecraft features over 70 mobs. With every update, that number will likely continue to increase.

Each mob has its own special abilities and unique properties. Some are passive, which means they will never attack a player.

Some are neutral, and those mobs will attack players who provoke them first. Many are hostile, which means they will always attack a player.

Some mobs are harder to fight against based on their health. Just like players who have 10 hearts, Minecraft mobs have their own amount of health they can withstand before death.

Here is every single Minecraft mob currently in the game, along with how much health they have individually.

Every Minecraft mob and their amount of health 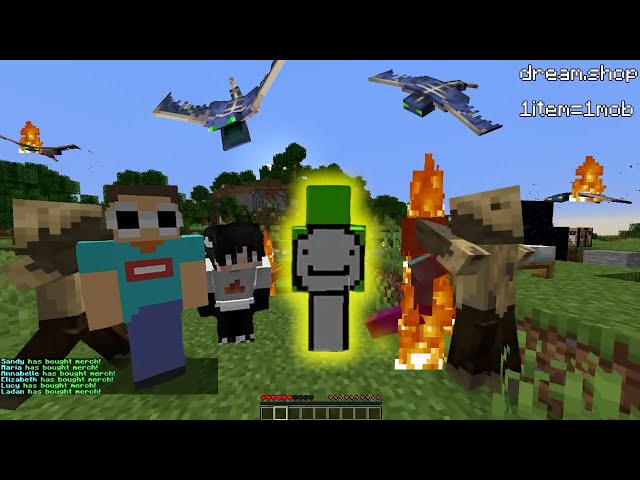 *The warden will be implemented in the upcoming 1.18 Minecraft update.

Notably, there are also jockey mobs that sometimes spawn into Minecraft worlds. Although rare, jockeys combine two Minecraft mobs into one. One mob will ride the other and they will attack players together.

The individual mobs featured in jockey mobs will have the same amount of health as they would if they were separated. These jockeys include: