In an interview with Sky Sports, Welsh captain and Euro 2020 star Gareth Bale was asked fan questions on various topics like his best teammate, favorite goal and even the existence of UFOs.

Gareth Bale chose Cristiano Ronaldo as the best teammate he has ever played with. The 31-year-old claimed that while he has played with some of the greatest players in the world, it is hard not to choose someone who has scored as many goals as Cristiano Ronaldo. Bale added:

“For me it has to be Ronaldo. The amount of years he has performed at a highest level, the amount of goals he has scored. It’s hard to choose anyone else.” 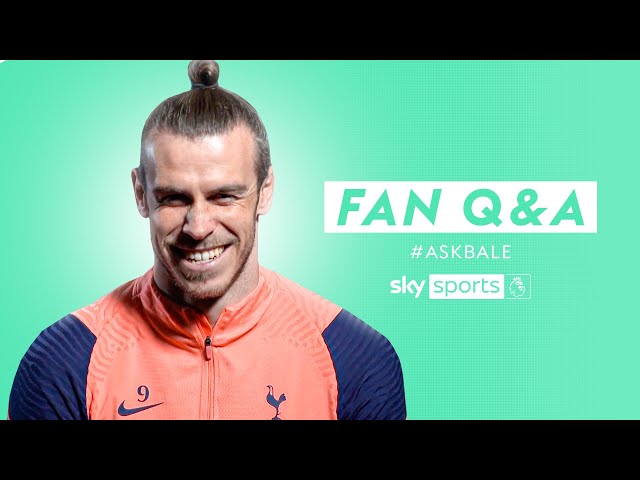 “Evidence of aliens is everywhere. People need to research, it’s interesting, I’m quite into it. [Harry] Kane doesn’t believe because he hasn’t done research. I’ve convinced Joe Rodon but he’s still on the fence, the amount of UFO sightings can’t all be false.”

The Euro 2020 star was also asked questions regarding his glorious career. When asked about the best moment of his career, Bale chose the overhead goal he scored against Liverpool in the 2018 Champions League final. Bale said:

“Indivually, probably my goal in the final in Kiev. As a team, probably my first Champions League (with Spurs).”

However, Bale shied away from calling the goal he scored in Kiev the best goal he has scored in his career. Instead, the Wales skipper left it to his fans to decide where it will rank amongst all the goals he has scored.

#SkySports published an interview with Gareth Bale 🏴󠁧󠁢󠁷󠁬󠁳󠁿 in which he answered questions from fans – including one about whether he believes in aliens and UFOs. https://t.co/a0V6Fk9zIb

Euro 2020 has started off extremely well for Welsh captain Gareth Bale. The 31-year-old was instrumental in Wales’ victory over Turkey, which might be enough for them to qualify for the knockout rounds of Euro 2020.

Despite missing a penalty against Turkey, Gareth Bale provided two assists to help Wales secure 4 points from their first two matches in Group A.