Cody Rhodes reveals that AEW ‘have’ to go after top free agents in wrestling.

Cody Rhodes sat down with the wrestling media today for an AEW conference call to discuss various topics. When asked about how many more free-agents AEW can add to their roster, Cody Rhodes said if there’s a free agent out there that can move the needle, they have to go after them.

“I tell a lot of my peers in wrestling you can’t wish away good talent, especially when you get in a groove as a talent yourself,” Cody Rhodes said. “And it’s not unlike the world that Tony comes from already. The world of the NFL and football in the UK. If there’s a free agent out there that can move the needle and be something significant for us. Personally, I’m not saying this from the company’s perspective. Personally, I think you have to go after them. Does that change the landscape of the show and the roster? For sure. But that is one of the areas where, as much as things can get personal, it is business, and no one is immune from that.”

On #AEW‘s view on the expanding free agent market in wrestling, Cody Rhodes says that you can’t wish away talent. If there’s a free agent that can help All Elite Wrestling, then you should pursue them.

Cody Rhodes said while they are adding a lot of AEW programming in addition to Dynamite, he isn’t sure how much more room there is on the roster currently to fit everyone in who wants to come.

“We have added Rampage coming up on the schedule of course,” Cody Rhodes continued. “I’m so excited about. I am getting ready to go into the second season of Go Big Show. Rhodes to the Top will be attached to Dynamite; there’s a lot of AEW programming. So room has opened up but to your point, it’s not incredibly that much more room. You know I don’t know the specifics of five or six or seven or three or whatever, I don’t know the number, but if you’re asking me one of Executive Vice Presidents of the company, I say, the more, the merrier.”

Cody Rhodes also feels the amount of talent wanting to join AEW right now is very fulfilling for him because of what he, The Young Bucks, and Kenny Omega have helped create over the past three years.

“And I would also say it’s very fulfilling for me personally as a wrestler, and I hope the Bucks and Kenny feel this way as well. It’s very fulfilling to know that three years ago, not a lot of people believed in the revolution, the fans believed in it, and that’s why it existed. But not a lot of people believed in it, and they weren’t comfortable with it, and we set this table. Now new people can eat, and Tony, of course, is at the head of all of that, but I have no bitterness in my heart over that, which makes me feel wonderful about a legacy in the professional wrestling industry. The table has been set [so] new [and] young talent can eat.” 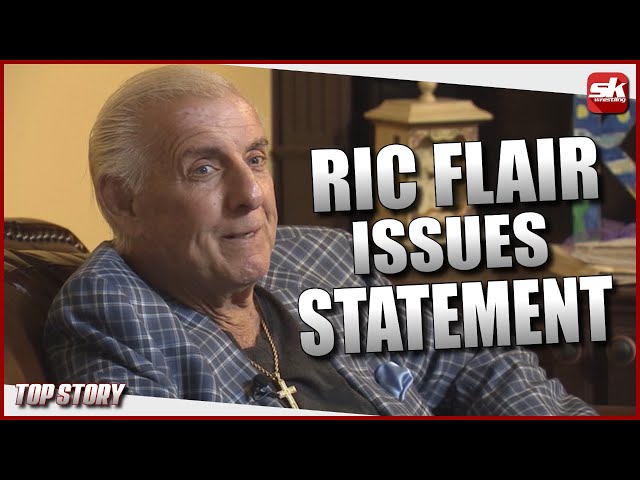 What free agents would you like to see AEW sign? Or do you think they have a big enough roster already? Let us know your thoughts by sounding off in the comments section below.

If you use any of the quotes above, please credit the AEW conference call with a link back to this article for the transcription.