League of Legends patch 11.13 is being criticized by a lot of AD carry mains because of its inclusion of one tank item – Anatema’s Chains.

To those unaware, Anathema’s Chains was the new tank item that got introduced with League of Legends patch 11.13. It came with base 650 health, along with 20 Ability Haste, and a passive which is a nightmare for all ADC mains in the MOBA.

We know it’s powerful at stuffing a fed carry. That’s definitely the idea! It’s not intended to be restricted to a sidelaning context.

The description of the passive reads:

“Designate the target enemy champion as your Nemesis and gain 1 stack of Vendetta every 2 seconds over 60 seconds, up to 30 stacks, resetting upon selecting a new Nemesis. Cannot be cast for 15 seconds while in combat with champions. Can be used while dead. (90-second cooldown; Global range).”

Flat 30 resistance is huge in League of Legends’ current meta. As former Cloud9 pro-turned-streamer Zach ‘Sneaky’ Scuderi found out the hard way, it’s one of the biggest anti-AD carry items in the game at the moment. 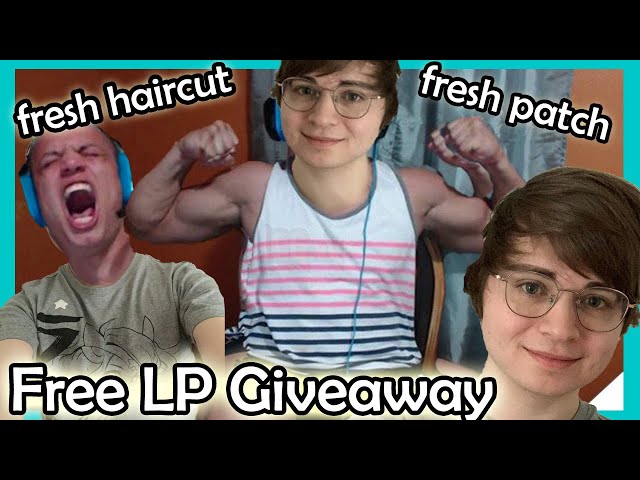 In a recent stream, Sneaky ranted about how broken the new tank item was as he went on a losing streak:

“Nice, 30% reduced damage to Nunu. Awesome. Oh, and Mordekaiser bought it. Are you kidding me? F**k yourselves.”

Challenger matchmaking in League of Legends takes a considerable amount of time to find games for those queuing up. In this particular stream, it took Sneaky 54 minutes to boot up Summoners Rift, just to face tanks that he was not able to kill.

High-ranked players are not the only ones who are disappointed with Anathema’s Chains. In a Reddit post, a League of Legends player who goes by the handle Newfypuppie opened up a discussion on how Anathema’s Chains is “a poor implementation of a good idea.”

The Redditor feels that the League of Legends devs were heading in the right direction in their plan to help tanks have more agency in the side lanes and not get outdueled by fighters.

“Anathema’s Chains having a 91% item efficiency is incorrect, it just encourages tanks to buy the item just because it’s the best possible damage reduction item in the game. Flat reductions are some of the most powerful defensive stats in the game, it’s why Alistar has always been a staple pick in pro play, because he has the ability to play as a tank with very little gold income, due to his ult’s flat reduction. I would even go as far as to argue that Alistar only came back into pro play after the ardent meta after they REBUFFED his reduction stats on his ult.” 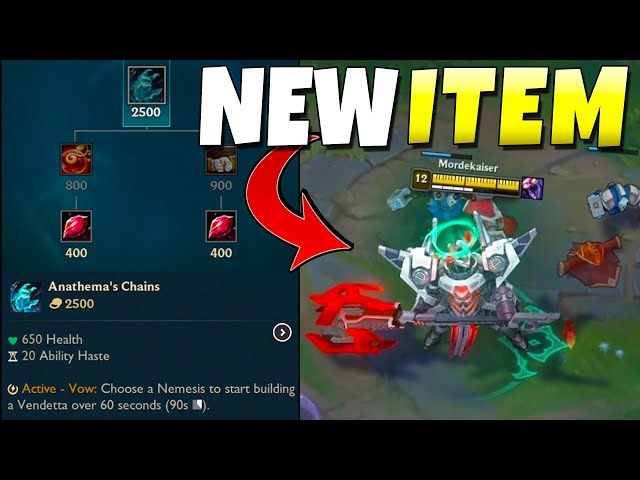 “The item is simply too generalist. It is pretty much ALWAYS good, the multiplicative effect of having extra hp along with a massive damage reduction effect from a single carry seems overpowered, especially when most team comps are running only 2 carries max.”

There are many in the community who feel that the time’s overwhelming presence in the game might just lead to the bot lane mages resurfacing again, especially after mage mythics got buffed with lower cost.