Israel Adesanya bulldozed through the UFC’s middleweight division on his way to the belt. He now holds three successful defenses. ‘The Last Stylebender’ currently stands undefeated at middleweight and has left behind the likes of Anderson Silva, Robert Whittaker, Yoel Romero, Paulo Costa and Marvin Vettori in his wake.

Izzy’s coach Eugene Bareman recently weighed in on the dominance exhibited by the UFC middleweight champion. Bareman revealed they had expected slightly stiffer competition in Adesanya’s most recent outing against Marvin Vettori at UFC 263.

“I have to give Israel (Adesanya) more credit. And I have to give those guys a little bit more credit. You know, they are not stupid. The reason they are not bulldozing forward, like they say they are in the pre-fight. And there’s a reason for it. And now Israel is you know, smoke screening, he’s mesmerizing those guys. And there’s reasons why they can’t just bulldoze forward. And then you gotta give credit to Israel for that. So although we thought Marvin (Vettori) might be the guy that just kind of knuckles the fight down a little bit and just rushes you know. Credit right that you can’t just do that against him.”

While Bareman had expected ‘The Italian Dream’ to go all in considering the stakes, he also empathized with Vettori for not being reckless. According to Eugene Bareman, Israel Adesanya’s opponents avoid rushing forward as they’re usually completely befuddled by ‘The Last Stylebender.’ 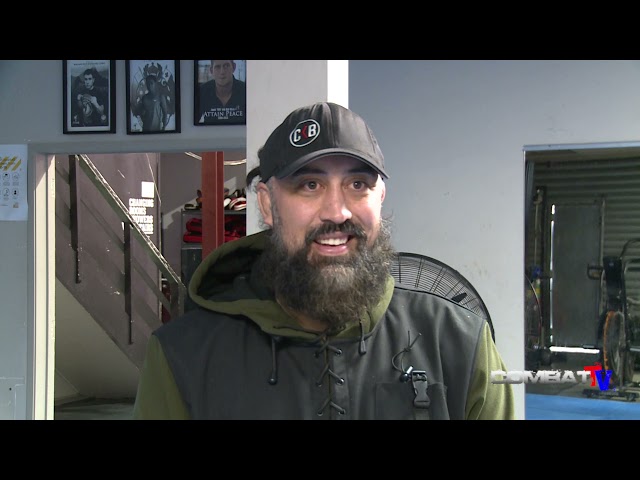 When will Israel Adesanya fight next?

Israel Adesanya is expected to defend his middleweight strap against former champion Robert Whittaker towards the end of this year. Whittaker was initially scheduled to face Adesanya at UFC 263, but ‘Bobby Knuckles’ was not ready to fight immediately after his victory over Kelvin Gastelum in April.

Israel Adesanya instead fought a rematch against Marvin Vettori in the main event at UFC 263.

While their previous outing had ended in a controversial split decision victory for Adesanya, the UFC middleweight champion was dominant from the very onset of the rematch. Adesanya decisively defeated Vettori via unanimous decision, with all three scorecards reading 50-45 in favor of the Nigerian-Kiwi fighter.