Vince Russo highlighted a significant problem with Drew McIntyre’s sword gimmick during the latest episode of Legion of RAW with Dr. Chris Featherstone.

The WWE Veteran explained that the sword is meant to deal fatal blows and that the object being used in pro wrestling storylines didn’t make sense.

Russo was confused as to whether WWE wanted people to believe that Drew McIntyre could legitimately ‘kill’ someone in kayfabe. The former WWE writer likened it to carrying a gun to a wrestling ring.

Vince Russo even cited examples of Jake ‘The Snake’ Roberts and ‘Hacksaw’ Jim Duggan while stating why Drew McIntyre’s sword posed a creative flaw in the larger scheme of things. Here’s what Russo had to say: 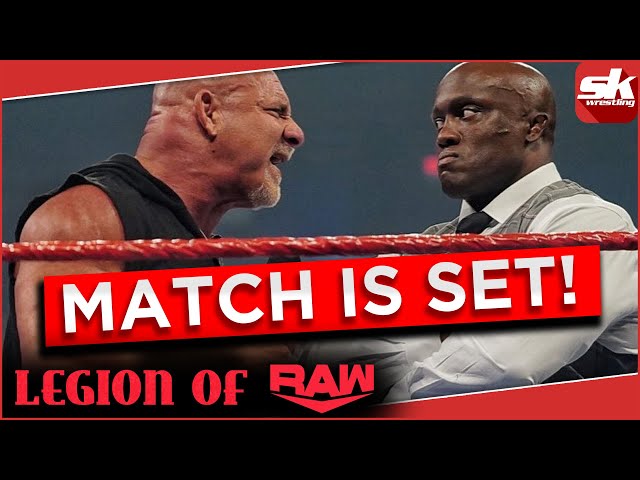 “Again, bro, I’ve got to ask you this,” Vince Russo revealed, “What was the point of the running away business at the end? What was the point of that? That sword is like a real issue because, bro, you could think about Damien, Jake The Snake’s; it could bite you, okay? ‘Hacksaw’ Jim Duggan was hitting you with a 2X4. Okay, he is hitting you. Bro, the problem with the sword. Is Drew going to kill somebody with the sword? This is not a 2X4. This is a sword. You use the sword. It’s like going to the ring with a gun. That’s why like, but seriously. Is that what they want us to believe?”

This is all about the merch: Vince Russo on Drew McIntyre naming his sword

Drew McIntyre is currently embroiled in a feud with Jinder Mahal and his lackeys, and the former WWE Champion has also named his sword after his late mother, Angela.

Vince Russo said WWE named the sword to get more merchandising value out of the product as everything in the company is geared towards the ‘merch stand.’

What are your thoughts on Drew McIntyre’s sword? Does it compliment his character and the storylines he is involved in WWE TV?

If any quotes are used from the latest Legion of RAW, please add a H/T to Sportskeeda Wrestling and embed the YouTube video.