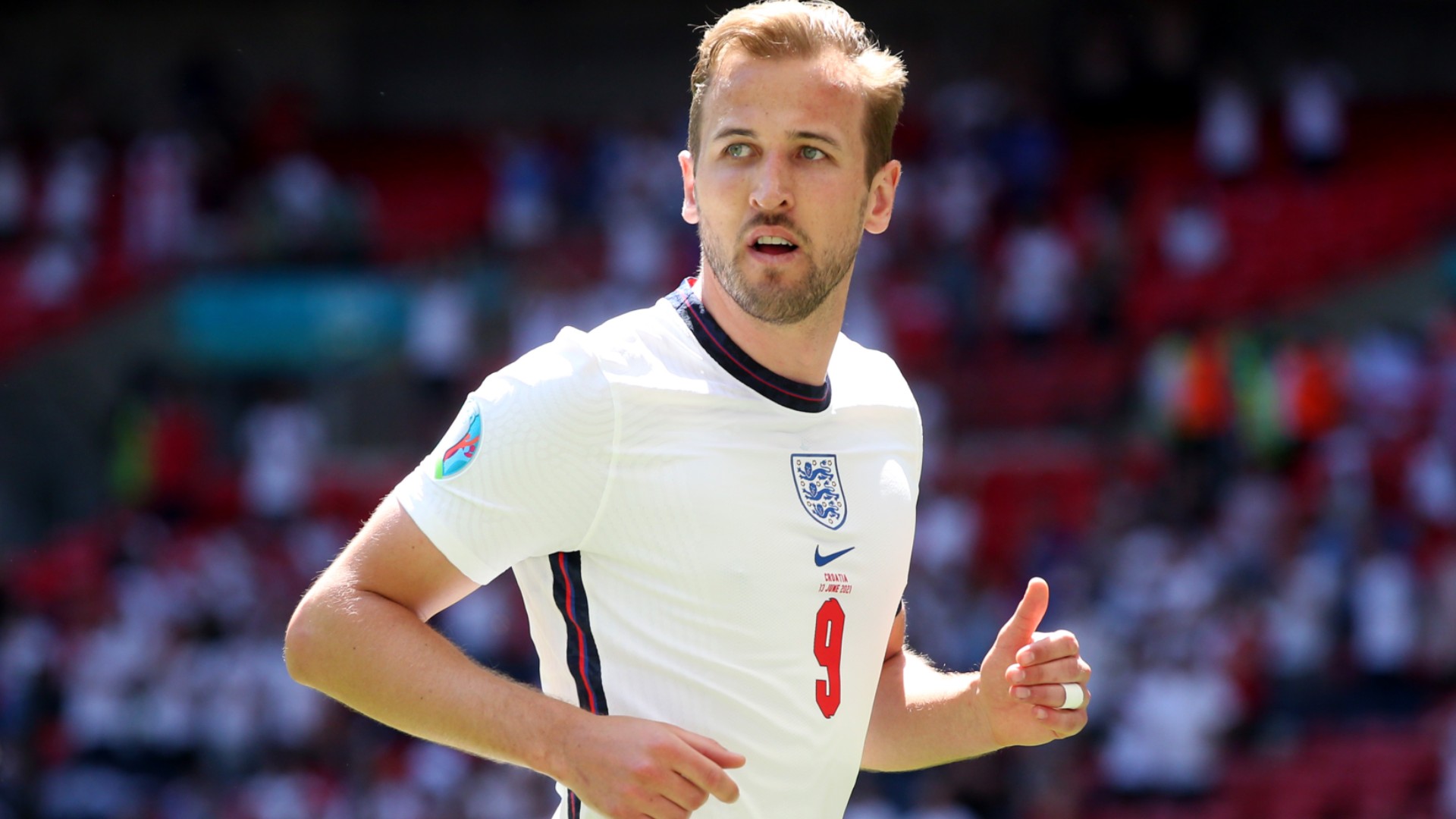 Harry Kane has revealed he’s been in touch with former manager Jose Mourinho during Euro 2021 but has yet to make contact with new Tottenham boss Nuno Espirito Santo.

The striker, who has been linked with an exit this summer, spoke highly of Mourinho, who was sacked by Spurs in April and appointed Roma boss in May.

“He’s great, he’s been texting me as well,” Kane told  talkSPORT about Mourinho. “It’s common knowledge we have a great relationship and got on really well.

“I really respect him as a manager and person. I wish him all the best at Roma. It’s great to have one of the best managers in the world on your side.

“I will always respect him and hopefully be in contact with him for the rest of my career.”

On Nuno, Kane added: “Whenever a new manager comes in, I guess there’s a level of excitement around the club. Obviously, I’ve not been there and not had any contact with him.

“I’m away with England now and my full focus is on here. Hopefully, we’ve got a week left.

“He’s a great manager and did a great job at Wolves and got them playing a really good way. Let’s get back and I’m sure we’ll be in contact after the tournament.”

Kane has not publicly stated that he wants to leave Spurs but he has made no secret about his desire to win trophies.

GOAL understands that Manchester City have made the 27-year-old their top target this summer, with Pep Guardiola keen on adding the forward to help replace Sergio Aguero.

But Spurs are not likely to allow Kane to leave easily, particularly because he signed a two-year contract extension three years ago which ties him to the north London club until 2024.

On Sunday, Tottenham sporting director Fabio Paratici said that keeping Kane is a “goal for the club.”