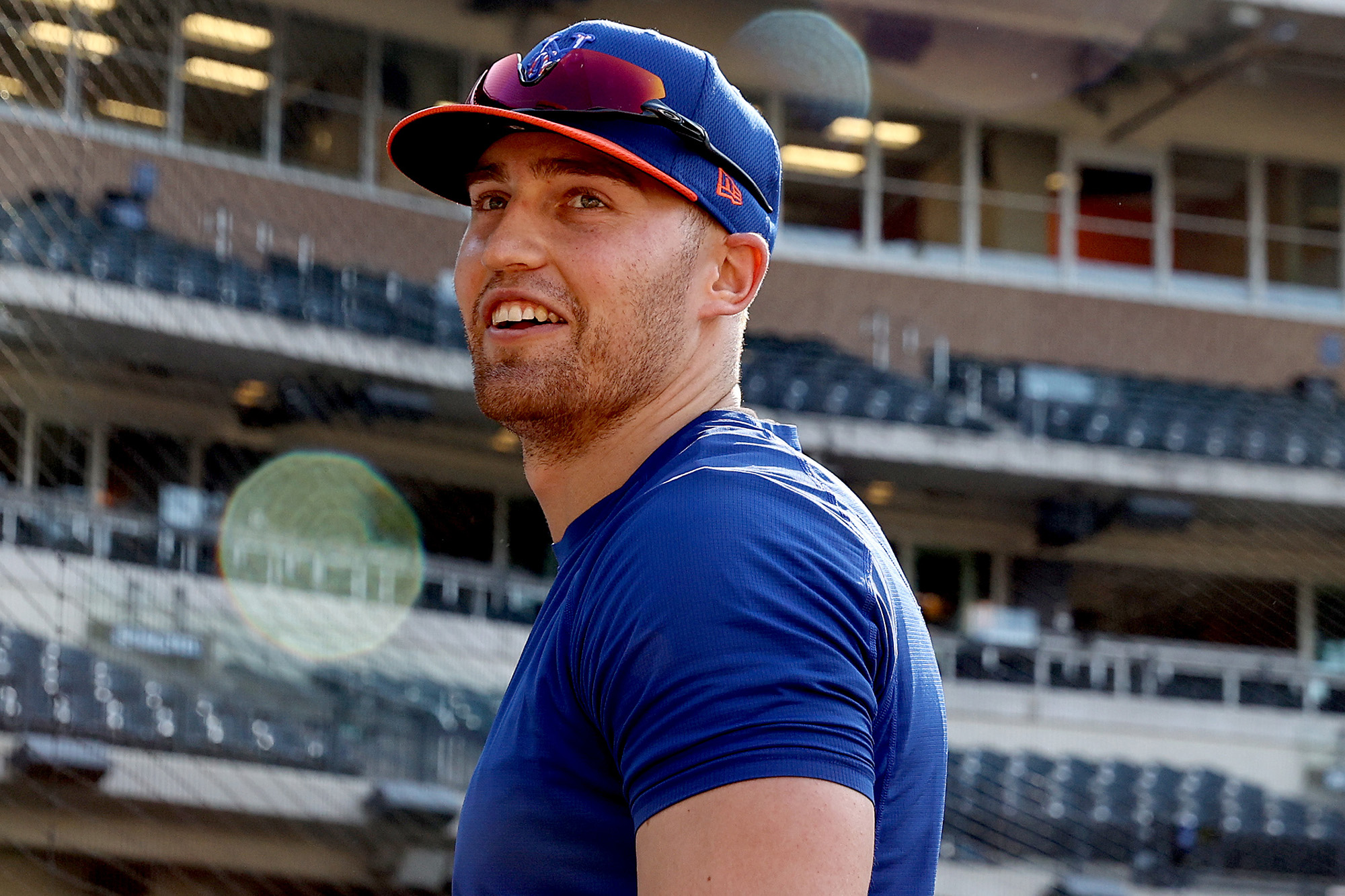 WASHINGTON — Another reinforcement could be within a week of rejoining the Mets.

Brandon Nimmo, who has missed nearly two months after tearing a ligament in his left hand that was originally thought to be nerve damage, began a minor league rehab assignment Sunday for Triple-A Syracuse, going 1-for-2. Michael Conforto played in that same game and could be within days of rejoining the Mets after a strained right hamstring cost him the last month.

Jeff McNeil will be activated from the IL on Monday, according to Rojas — who was unsure if that transaction would occur before or after Game 1 of the doubleheader. McNeil was placed on the IL on May 17 with a strained left hamstring.

The Mets will have to make a roster move to accommodate McNeil. Candidates to depart include Jose Peraza and Brandon Drury, each of whom has a minor league option remaining.

As for Nimmo, it’s possible the Mets will have him back in center field by next weekend.

Jacob deGrom indicated he felt “good” and expects to pitch against the Braves in Monday’s doubleheader. The right-hander left his last start after three innings with right shoulder soreness he believes may have resulted from swinging the bat. Rojas acknowledged that deGrom was in good position for his next start but officially would only say the right-hander is under day-to-day evaluation.

Whether deGrom — who is batting .423 this season with six RBIs — will be allowed to swing the bat remains to be seen. DeGrom dealt with right side tightness last month that may have stemmed from hitting, and his latest discomfort could also have been a result of that activity.

Jerad Eickhoff was selected to the roster from Syracuse and is a candidate to start a game in Monday’s doubleheader. Mason Williams was designated for assignment to clear roster space. Eickhoff last pitched in the major leagues for the Phillies in 2019.

Joey Lucchesi is expected to receive an MRI exam on his left elbow. The pitcher was placed on the IL over the weekend with swelling in the elbow.