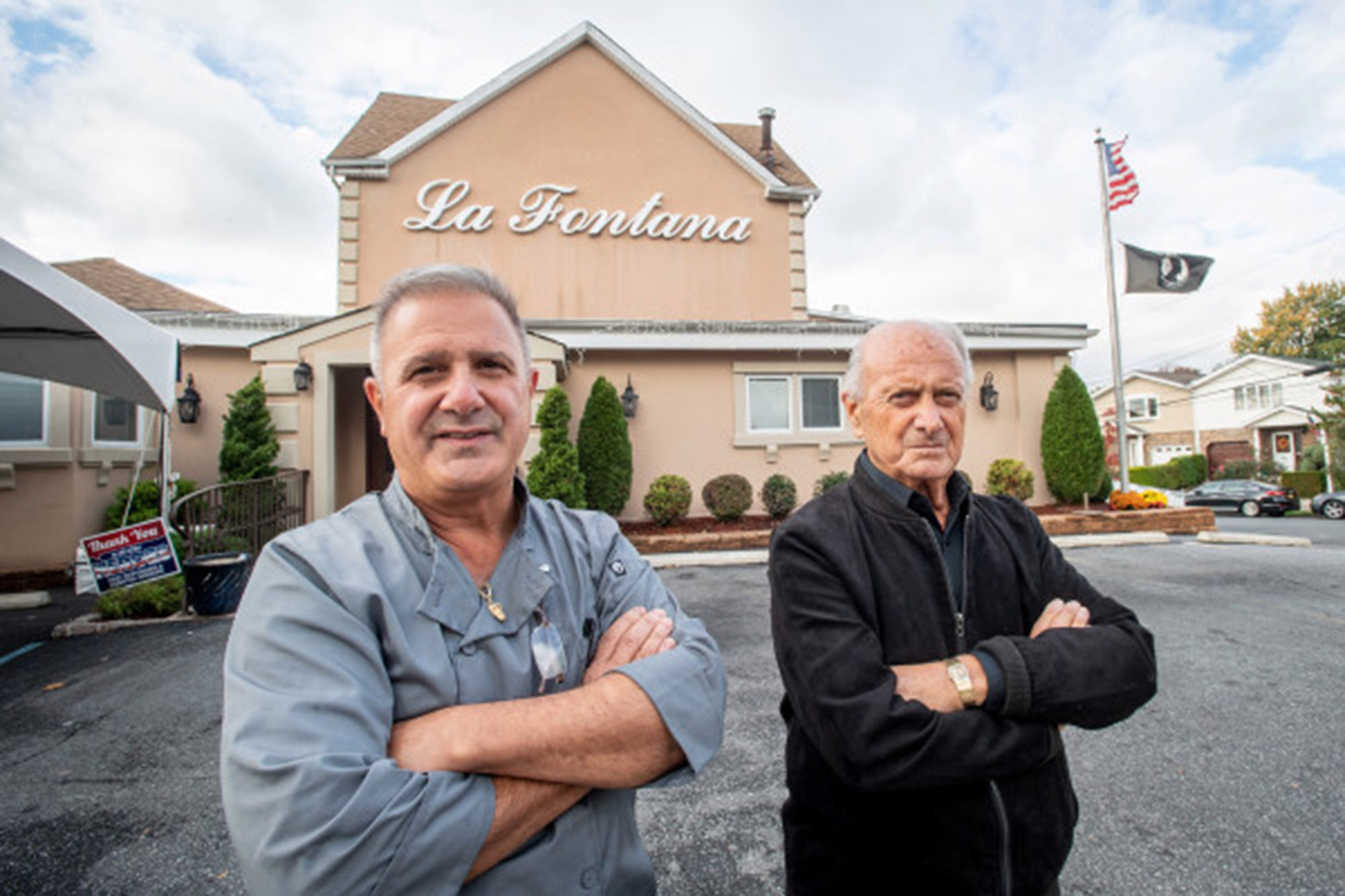 At least one restaurateur had sour grapes for the mayor’s must-vaxx rule for customers and employees.

Joe Fauci, owner of Staten Island’s popular La Fontana and La Fontana Serella —  which are in the borough’s under-vaccinated Oakwood and Annadale neighborhoods — told The Post,  “Things are getting a little crazy.

“I’m vaccinated myself, but I don’t see how, in this day and age, a non-FDA-approved drug is required,” Fauci said.

And yes — he’s distantly related to Dr. Anthony Fauci, who is his father’s second cousin.

“I don’t see how we’re going to police this,” Joe Fauci said. “If a guy comes in without a valid [vaccination] card, how can we police it? We can’t call the big data base.

“All we’re doing is going back to things that didn’t work,” he said — referring to last year’s shutdown and contact-tracing rules.

Fauci’s family founded La Fontana 38 years ago and it quickly became a popular spot for local Republican politicians. They expanded to La Fontana Serella in 2017.