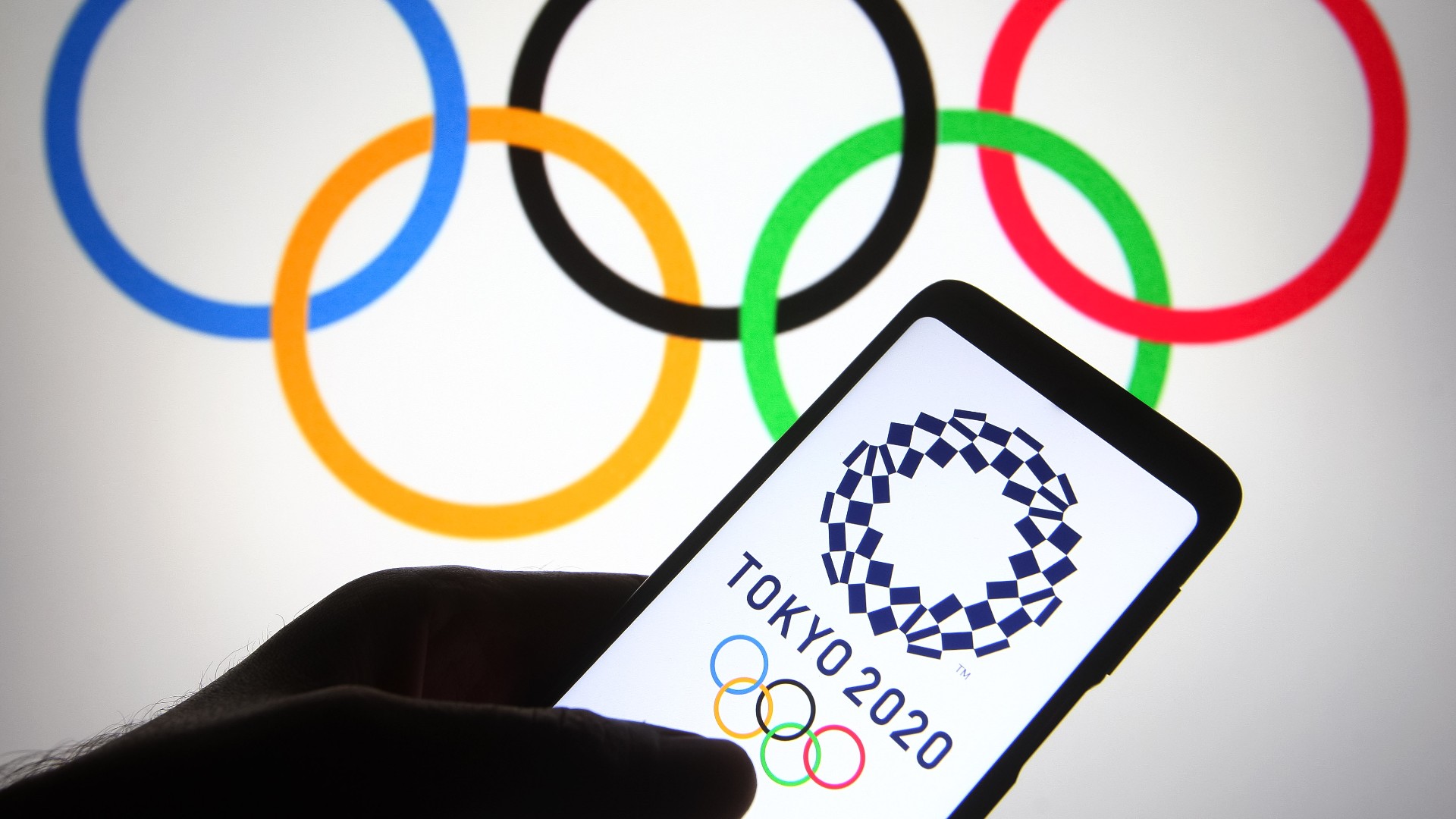 The group stage of the 2021 Olympic women’s soccer tournament will see eight teams survive and advance to the quarterfinals, keeping their dreams alive of winning a gold medal in Tokyo.

The 12 nations vying for Olympic glory were split into three groups of four teams each, labeled Groups E-G to avoid confusion with the men’s tournament Groups A-D. The top two finishers automatically receive a berth into the quarters and the two best third-place teams will join them to round out the elite group of eight.

The four opponents in each group will face off in a classic round-robin format over three matchdays: July 21, July 24 and July 27, with teams earning three points for a win, one for a draw and none in the case of a loss.

At the end of the final matchday on July 27, the final standings will determine each team’s fate. The position in the group will either lock a team into a specific quarterfinal matchup, or send some countries packing for an early trip home.

If teams are even on points, predetermined tiebreakers will be used one-by-one until all ties are broken. If there’s still a deadlock between two or more teams after the sixth tiebreaker, FIFA will draw lots (i.e., pull a name out of a hat). Here’s the order of tiebreakers, as detailed in the official tournament rules:

The two best third-place teams are determined based on the same tie-breaking mechanisms, though tiebreakers Nos. 3-5 don’t apply for obvious reasons.

MORE: The quirks of the Olympic soccer competition

The group standings and schedules follow below and will be updated as the tournament progresses.