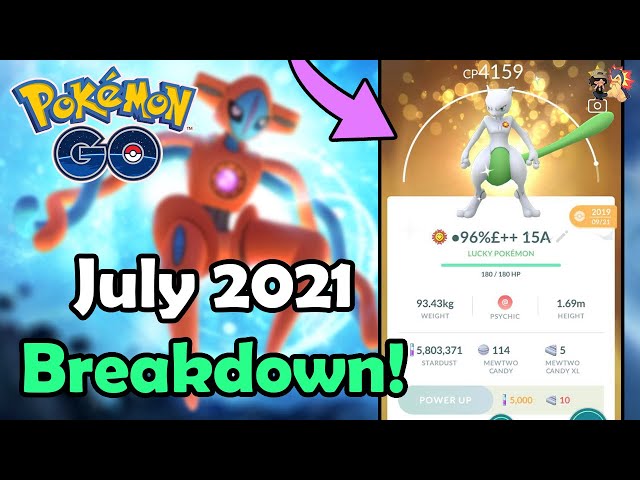 For players hoping to catch a shiny Charmander or finally get the candy to evolve a coveted Charizard, this is their Spotlight Hour as well.

For an hour on July 13, not only will an excess of Charmander spawn in the wild, but catches will earn twice as much candy as usual.

This can be increased even further by using Pinap Berries, allowing for Pokemon GO trainers to rack up candies quickly. Charmander’s increased spawns can additionally give players more chances to find a shiny Charmander, bringing more incentives for Pokemon collectors.

To take full advantage of this Charmander Spotlight Hour and any in the future, there are a number of things trainers can do to prepare.

Mostly, it comes down to stockpiling the required items before the Spotlight Hour rolls out, since events such as these can be demanding on one’s resources in Pokemon GO. This is particularly true for players who are in rural areas that aren’t in close proximity to Pokestops where items can be collected.

A few things Pokemon GO players can focus on leading up to the Spotlight Hour are: