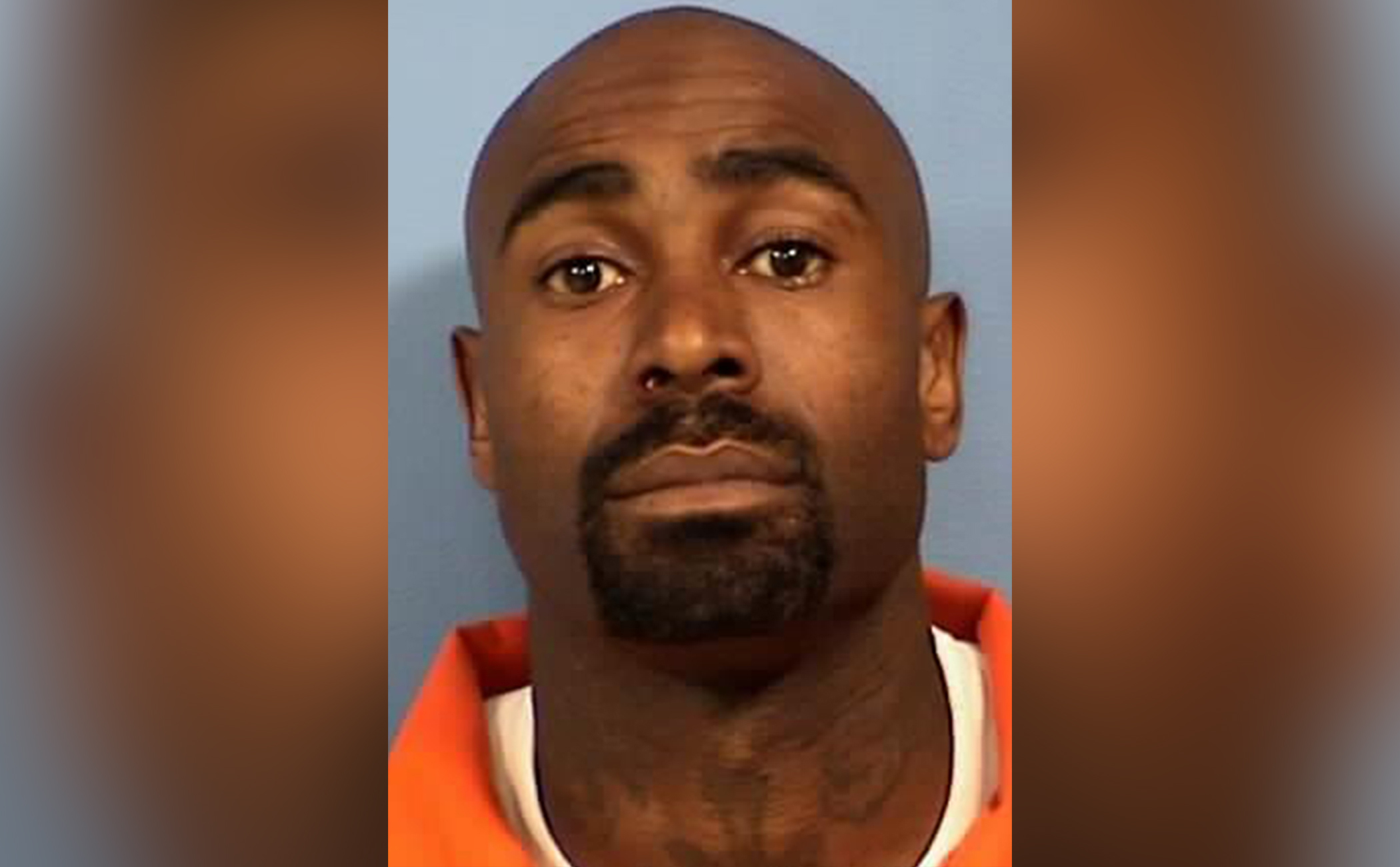 A professional skateboarder is expected to face homicide charges after a man he previously was charged with assaulting died, according to TMZ Sports.

Terry Kennedy was booked on Tuesday for allegedly assaulting 23-year-old Josiah Kassahun in an Illinois motel. Kassahun, who suffered a fractured skull and a concussion in the attack, has died, The Cook County Medical Examiner’s Office told TMZ on Sunday.

The 36-year-old already has been charged with aggravated battery in a public place and threatening a public official. He allegedly told arresting police officers: “I will kill one of you police. We kill police where I’m from,” a police spokesperson told the online tabloid journalism outlet.

It’s unclear what led to the incident.