Travis Scott x Fragment Jordan 1 is one of the most highly anticipated sneakers of 2021. High and Low editions of the sneakers will be released together in the Sail, Blue, and Black color.

Last month, a few rumors said that a higher number of Lows would be produced than Highs, offering customers a better chance to purchase the former. However, both will be available in limited stock, though the news has not been confirmed till now.

Travis Scott x Fragment Jordan 1 Low will be released on August 13th at selected retailers. The retail price has not been announced, but the former Jordan 1 Retro High Travis Scott was priced at $175.

Also read: Who is Lil Durk dating? All about his girlfriend and baby mama, India Royale, as couple are shot at in home invasion

The resale price of the Low edition is unknown. Apart from that, the High edition will be released on July 29th.

It is a double collaboration where Fragment’s Hiroshi Fujiwara brings his blend of black, white, and blue, alongside Travis Scott bringing his now trademark backward and a stash pocket and vintage-style midsole. 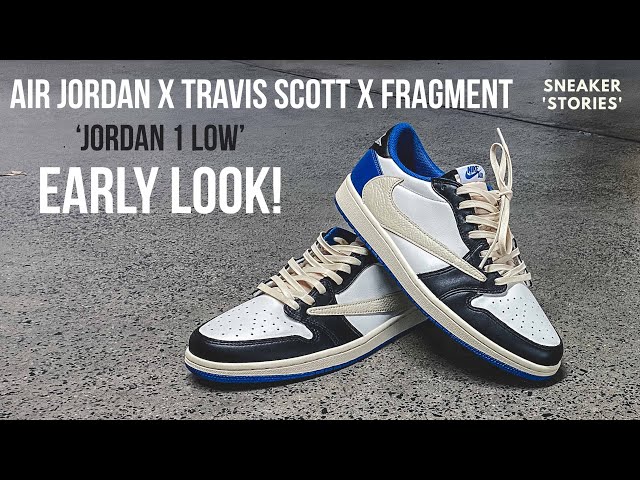 Travis Scott has previously collaborated with many other brands. His first official product collaboration was in 2014 when he released a long-sleeve t-shirt with fashion conglomerate Been Trill.

The main center of attraction here was Travis’ “La Flame” nickname featured in Trill’s signature dippy font in the chest.

The next happened in 2016 with Diamond Supply Co., followed by Bape in 2016. The singer received the official Baby Milo treatment at ComplexCon Long Beach, and limited-edition Baby Milo t-shirts featuring Big Sean and Kid Cudi were released. 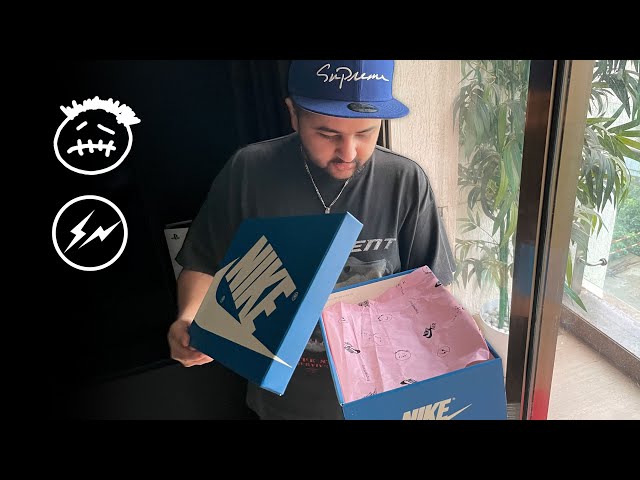 Apart from these, Travis Scott has collaborated with brands like Maharishi, Helmut Lang, Ksubi, Virgil Abloh, and Nike, helping them remain popular among the general public.