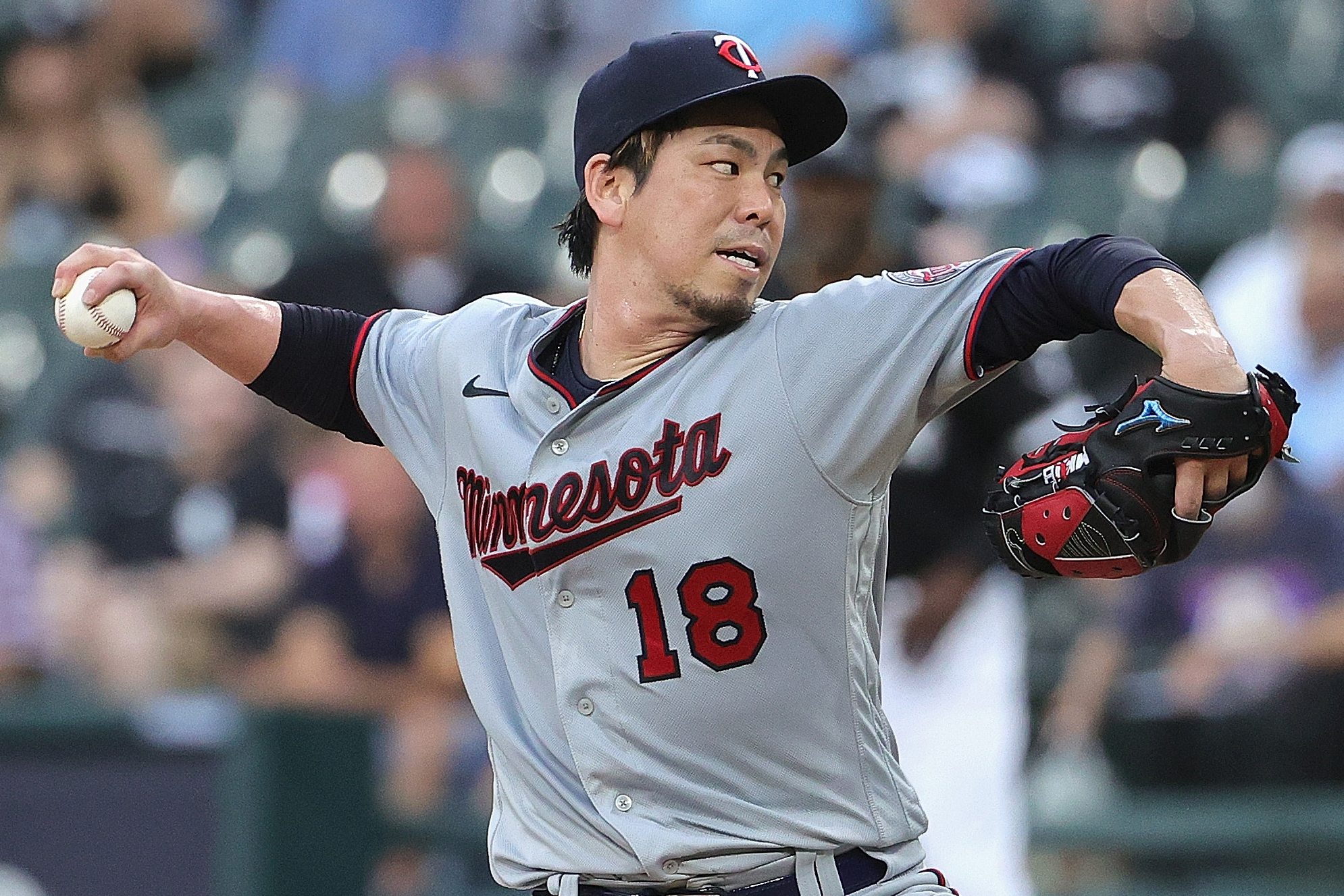 The 2021 season has not been kind to either Kenta Maeda of the Twins or Brad Keller of the Royals as both look to lower their north-of-5.50 ERAs on Sunday.

After posting a 0.27 ERA in Kansas City in 2020, Keller has a 7.97 ERA at home. He also has an overall league-high .328 opponent batting average among qualifying starters and is giving out 4.7 walks per nine innings.

Across Keller’s 17 starts this season, he has allowed more than three earned runs in eight of them. None of those has come against the Twins though. In three starts against Minnesota, he has posted a 2-1 record with a 4.40 ERA and is striking out 8.8 per nine innings, higher than his 7.2 strikeouts per nine innings against all other opponents this season.

Maeda has been in better form recently, allowing three earned runs or fewer in six of his past seven starts after posting a 6.17 ERA in the first month of the season. He surrendered seven home runs in April, but has allowed just four in May and June combined.

The Royals entered the weekend averaging the second-fewest home runs at home of any AL team and last in the league in walks per game, so both pitchers should help their ERAs and keep the total under.

The play: Twins vs Royals, Total Under 10 runs.