Trainers who are looking for a good Pokemon to bolster their Element Cup team should seriously think about catching a Bulbasaur.

The Generation I starter Pokemon will be available via a Spotlight Hour on July 6th, making this a great opportunity to catch an Element Cup threat. Bulbasaur has a really solid stat line, with 118 Attack and 128 Stamina. This Pokemon can both resist common threats and deal damage on its own. Trainers could even catch multiple Bulbasaur, saving one to evolve into Venusaur. This will be a great moveset, though, for any Bulbasaur that stays in Rookie form.

Which moves will help this Pokemon’s performance? 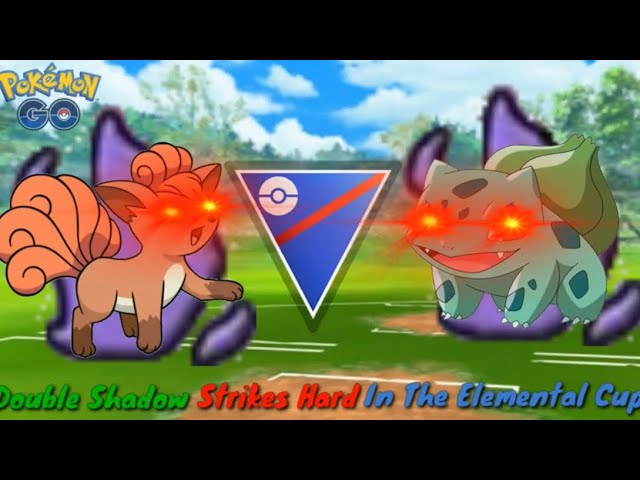 Vine Whip is pretty much the superior quick move on Bulbasaur. Tackle doesn’t get STAB, and otherwise has similar properties. Lack of STAB means eventually a lack of damage output and, therefore, a lack in usefulness.

On the other hand, Vine Whip is a very quick move, clocking in at 600 ms per use. It also charges 6 energy each time, giving it around 10 EPS. This could get Bulbasaur to its charge moves much more quickly.

As for those charge moves, Bulbasaur will definitely want Seed Bomb. Surprisingly, Seed Bomb is much more useful in Element Cup than it is in other PvP modes. Since the Pokemon in Element Cup aren’t fully evolved, they tend to have less Stamina. This makes Seed Bomb do more damage despite it only having 55 base power.

Since Seed Bomb only needs a third of the bar charged, it can also be used to get the opponent to shield. Given how fast Vine Whip is, Bulbasaur should have no issue charging up Seed Bomb again

As for the other charge move, Sludge Bomb is preferred for several reasons. First of all, it means Bulbasaur won’t be forced into running three Grass-type moves. Secondly, it also gets STAB, and has only 10 less base power than Power Whip.

The final and more useful reason, though, is that it gives Bulbasaur strong matchups in the Element Cup. Since Pokemon can only be Grass, Fire, or Water, Bulbasaur can hit two of these for super effective damage (Sludge Bomb for Grass-types, Seed Bomb for Water-types). With this moveset, Bulbasaur effectively has the advantage for 66% of all Pokemon it will face, making it extremely valuable in this meta.