The Undertaker’s unexpected WWE appearances have always created some exciting moments throughout the last few decades. Now, former WWE star Ricardo Rodriguez has narrated his experience from a live event that featured The Phenom.

Speaking to Sportskeeda Wrestling’s Riju Dasgupta, Rodriguez described his reaction as one that instantly gave him goosebumps. 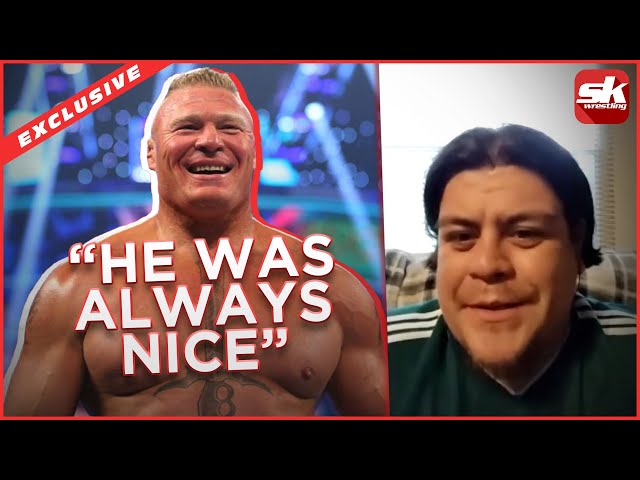 The Undertaker (real name – Mark Calaway), a Texas native, would often pop up at WWE live events that were held around his area. Ricardo Rodriguez stated that The Deadman’s appearances used to surprise everyone at first.

“I remember the very first time, I think we were in Lubbock, Texas. It was a house show. He [The Undertaker] wasn’t announced [for the show].” Ricardo Rodriguez continued, “I don’t remember who was in the match. But everybody was in the ring, and all of a sudden, you hear the gong, and then the lights go down. Holy crap, the goosebumps! Because everybody reacted. And I’m getting goosebumps now. The lights come back up, and then [we hear] the gong, and then they go back down again. They teased the crowd a little bit until eventually the music hit. Amazing!”

Many WWE fans and superstars have described similar experiences to witnessing The Undertaker, as his iconic entrance has always felt like a larger-than-life moment.

Has The Undertaker ever crossed paths with Alberto Del Rio in WWE? 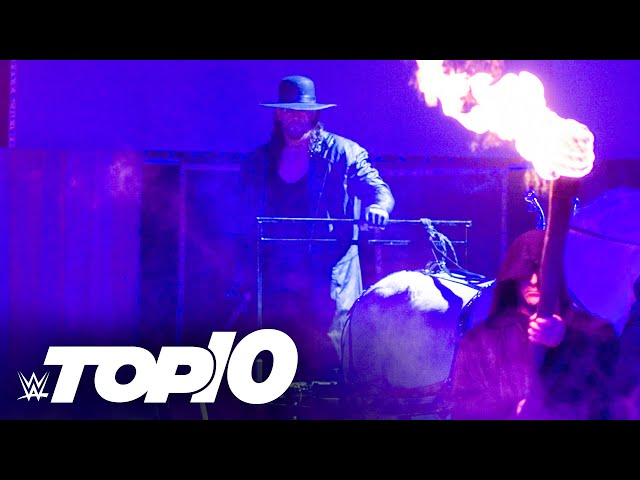 During the recent Sportskeeda Wrestling interview, Rodriguez noted that he and Del Rio did not really cross paths with The Undertaker on television. However, they got to interact with the legendary star at live events.

“We got to interact with him [The Undertaker] a few times. Never on TV.” Rodriguez added, “We did house shows. Any time we were around his area, were he lives, he would come down [to the show].”

Alberto Del Rio has even fought The Undertaker twice during house shows, in tag team action, way back in 2010.

If any quotes are used from this article, please credit Sportskeeda Wrestling and embed the exclusive video.