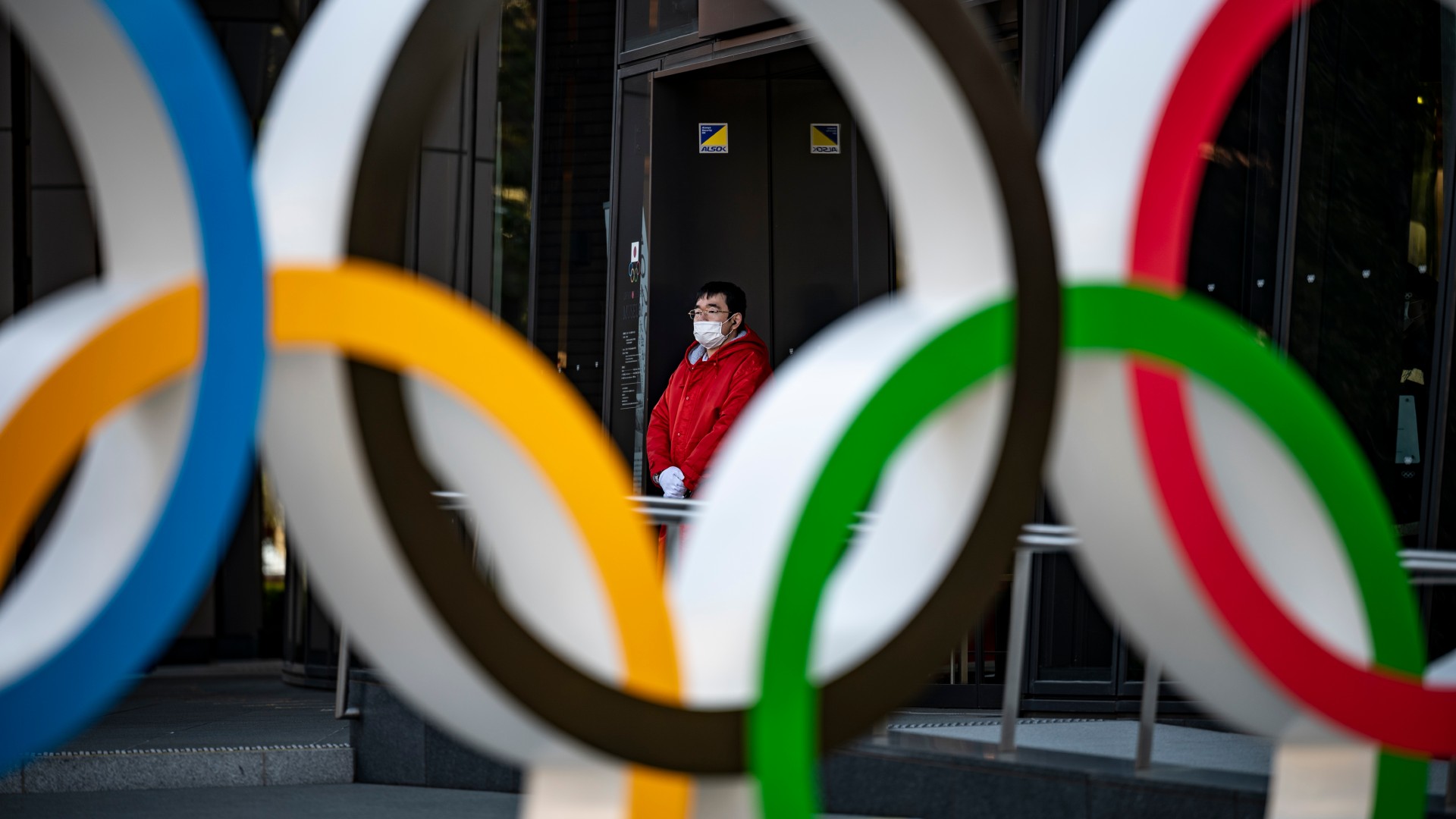 The Tokyo Olympic Games will be held without spectators as the Japanese capital is forced to enter another state of emergency because of rising COVID-19 cases due to the Delta strain of the virus.

After 896 coronavirus positive tests were returned from the Tokyo region on Thursday, Japanese Prime Minister Yoshihide Suga declared the region’s state of emergency would be imposed until Aug. 22 — with the Games set to run from July 23 until Aug. 8.

Shortly after Suga’s announcement, Tokyo 2020 president Seiko Hashimoto revealed the “regrettable” decision to bar fans from Olympic venues in the capital, with the COVID-19 restrictions making it impossible to attend.

She also believed athletes’ performances wouldn’t be affected by the lack of support in the stands.

“It is regrettable that we are delivering the Games in a very limited format, facing the spread of coronavirus infections,” Hashimoto said.

“I am sorry for those who purchased tickets.

“[Athletes] wanted a lot of people to watch their performances, but many of the Japanese public were worried about the COVID-19 situation, even with the solid countermeasures, because of the flow of people and because of various concerns.

“The anxiety is being expressed and a lot of people are opposed. Every person is entitled to have every different thought but overriding these differences, athletes will do their best.”

Overseas spectators had already been barred from attending the Games with worries that foreigners entering into the country would pose significant challenges regarding COVID-19.

At this stage, the limited events held outside of Tokyo region under the state of emergency could still have fans, with the decision currently being left up to local authorities.

The Paralympics are scheduled to begin Aug. 24, two days after the state of emergency concludes, with a ruling on whether spectators can attend to be made at a later date.

The Summer Olympics have already been delayed for a 12-month period after the COVID-19 pandemic exploded worldwide prior to when they were first scheduled to be held in July 2020.

Athletes will face strict quarantine and isolation measures throughout the event to prevent issues with the virus.