Heading into UFC 264, the Irishman claimed he would be fighting until the day he “goes out” and mentioned that he is even willing to stick around for “three hundred and thirty-two” years.

During his recent interview with Stephen A Smith of ESPN MMA, Conor McGregor made it clear that he isn’t ready to step away from the sport of mixed martial arts just yet. 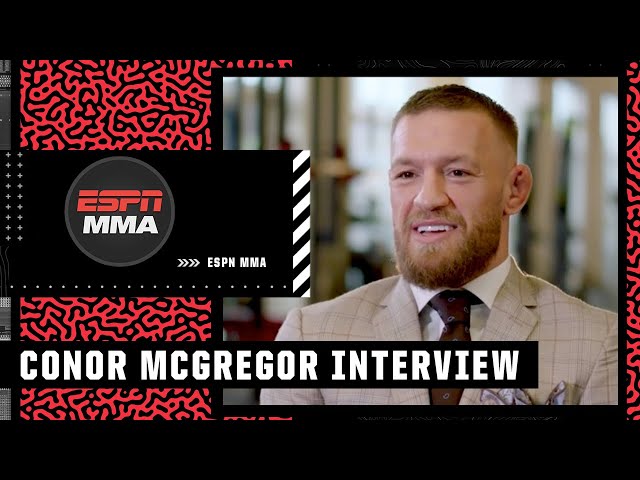 McGregor further spoke on Mike Tyson’s recent return to the boxing ring against Roy Jones Jr. and credited him for his phenomenal performance. ‘The Notorious’ McGregor added that he was also impressed by Jones Jr.

The former UFC lightweight champion ultimately added that fighters tend to walk away from the sport not because their body lets them down physically, but rather because of the mental fatigue of it all.

3 fights against me for any man is an early grave. God bless 🙏

This weekend at the UFC 264 pay-per-view in Las Vegas, Nevada, Conor McGregor will aim to finally break his lightweight curse and beat Dustin Poirier in their trilogy fight.

The Irishman is already on the back of a loss to ‘The Diamond’ from their second meeting at UFC 257. McGregor also hasn’t won a fight at lightweight since 2016 when he defeated Eddie Alvarez for the UFC lightweight title.

That being said, with a win over Poirier on July 10, Conor McGregor will shift his focus towards Charles Oliveira and has already made it known that he’s ready to face the new UFC lightweight champion.