UFC’s Nick Diaz has frequently been seen indulging in a number of antics and activities with AJ Agazarm. In yet another instance, Diaz was seen play fighting with ‘Florida Boy,’ however, things soon got a bit serious when Agazarm seemingly landed an elbow on Diaz’s face.

Watch the encounter below: 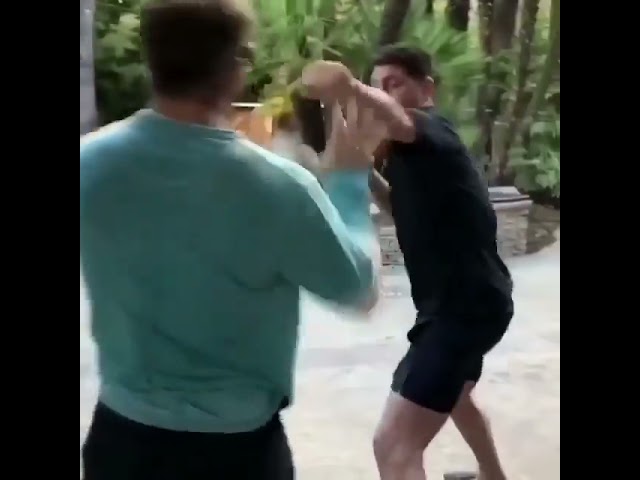 Nick Diaz was previously seen showing off his skills in other forms of martial arts with his Bellator MMA contemporary. Diaz and ‘Florida Boy’ thoroughly impressed fans and bystanders as they spun some nunchucks around on the street. Albeit Agazarm’s prowess with the traditional Okinawan weapon outshined that of Nick Diaz.

Check out the video below: 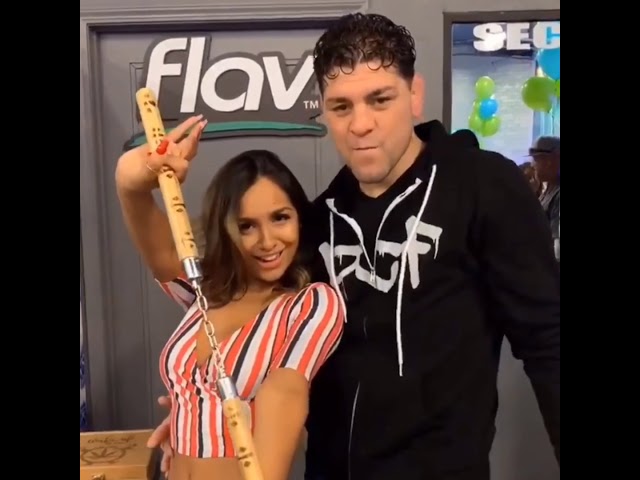 Nick Diaz was also seen supporting AJ Agazarm ahead of his fight against Adel Altamimi. Making an appearance at the Bellator 238 weigh-ins, Diaz stood by the notable grappler as he took to the scales.

Agazarm subsequently went on to record a win on the back of a stupefying performance. Taking the fight to the third round, AJ forced the Iraqi fighter to tap out after catching him in a tight triangle choke. Sticking to his strengths, AJ managed to keep the better part of the fight on the ground, which proved crucial in determining the result of the scrap. 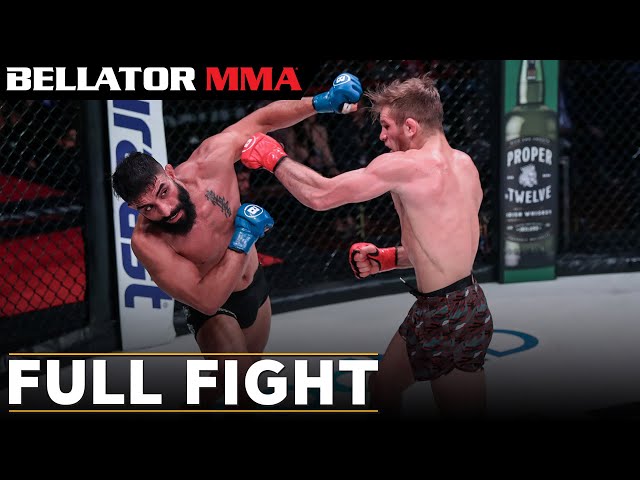 Nick Diaz is currently looking forward to a fight against Robbie Lawler. Set to go down at UFC 266, Diaz vs. Lawler 2 offers both fighters a platform to make their way back to winning ways.

Robbie Lawler will go into this fight on the back of four consecutive losses against the likes of Colby Covington, Ben Askren and more. His last win came against a fledgling Donald Cerrone way back in July 2017.

Nick Diaz, on the other hand, will be looking to hurl himself into mainstream MMA discourse after having spent a long time on the sidelines. A win over someone like Robbie Lawler would do more than just carry him to the headlines. However, it is easier said than done. Whether he can really put one over the 39-year-old welterweight legend remains to be seen.