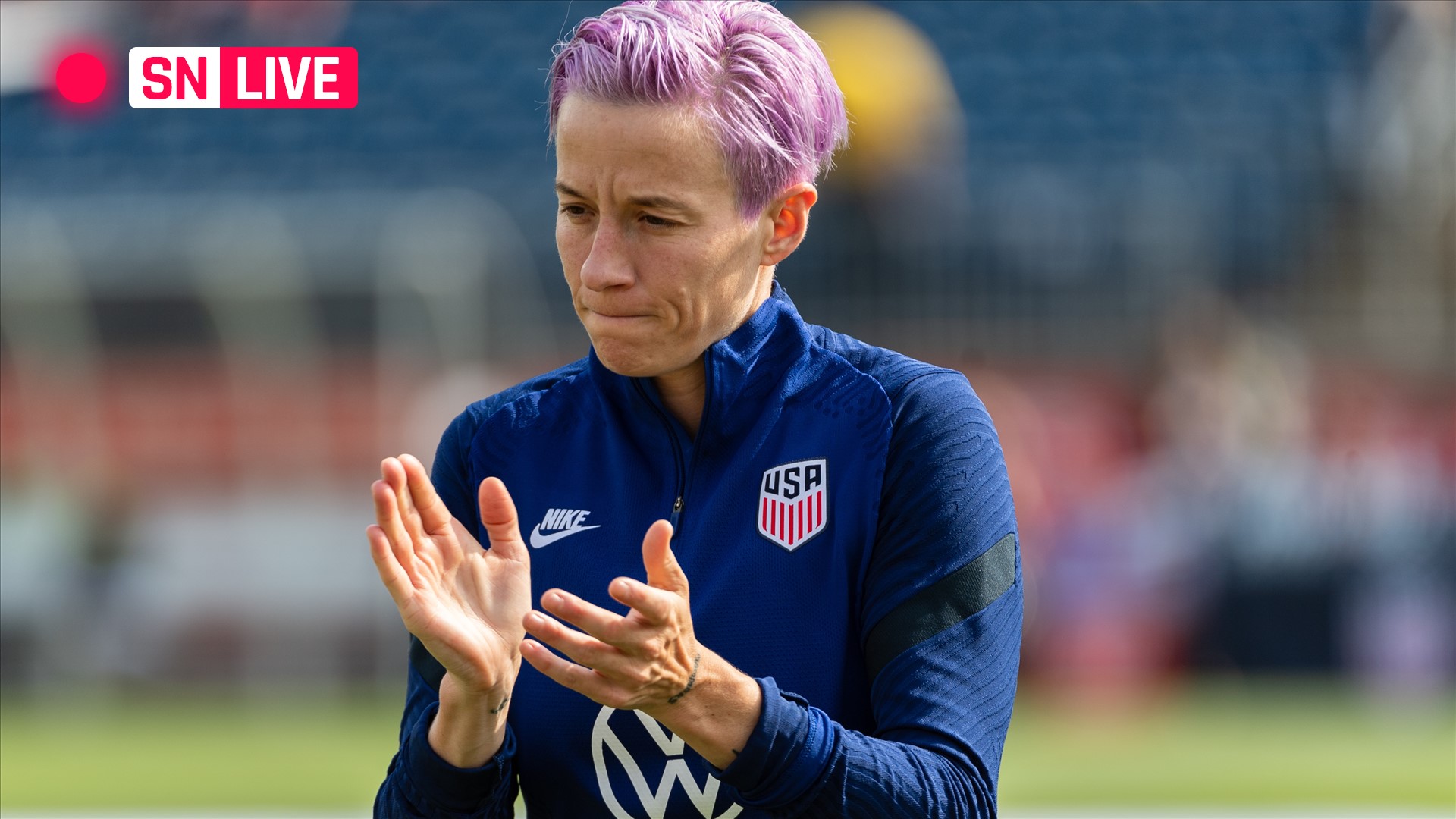 The U.S. women’s national soccer team is ranked No. 1 in the world, the defending World Cup champion and riding a 44-game unbeaten run heading into the 2021 Tokyo Olympics. Of course, the USWNT is the overwhelming favorite to win Olympic gold in Tokyo.

But the Americans will have their work cut out for them in their opening Olympic match against a Sweden team that’s ranked No. 5 in the world. The Swedes bounced the USWNT in the quarterfinals of the last Olympics and halted a U.S. winning streak last April in a 1-1 draw. It is the only match the USA has failed to win since January 2019.

The U.S. women typically rise to big occasions, and this would be one of them even though it’s early in the tournament. Setting the tone for the rest of the competition, exacting revenge and sending a message to the rest of its rivals would be the ideal start to the tournament for the USA.

MORE: With an Olympic gold, this USWNT could go down as the G.O.A.T.

This should be an evenly matched, high-quality affair with some of the best players in the world going head-to-head. Whatever the result, both teams will have two more group-stage matches to follow. The top two finishers and the best third-place team from the groups will advance to the quarterfinals.

Stock Market Pioneer is tracking live updates, turning points and highlights from the Group G match at Tokyo Stadium. Follow the score and stay up to date on all the big moments as they happen.

4:01 a.m.: The numbers point to the USA winning, but Sweden has played the Americans tough in recent years:

#USWNT kicks off the Olympics vs Sweden, at 3:30 AM CT on USA and Telemundo!

🇸🇪 Sweden eliminated the U.S. on PKs at 2016 Olympics.

😴 More notes when I wake up…

3:48 a.m.: LA Times reporter Kevin Baxter is on the ground in Tokyo:

12:30 a.m.: Watch this video and you’ll have all the adrenaline you’ll need to get you through the two hours:

To The Best Fans in the World 🇺🇸⚽️,

Thousands of miles & many time zones away, we still feel your energy & your support means everything as we kick off our Olympic journey.

Now get ready, because
HERE 👏 WE 👏 COME! 👏 pic.twitter.com/nmcxIMUYuZ

All eyes are on U.S. women’s national team head coach Vlatko Andonovski and his first starting lineup in his first major competition. Megan Rapinoe and Carli Lloyd begin the match on the bench alongside holding midfielder Julie Ertz, who is available after a long injury layoff.

Meanwhile, the Swedes are coming out in a mirror 4-3-3 formation instead of a five-defender set-up. Defender Magda Eriksson’s surprise absence from the matchday roster seems to be injury related, while Juventus forward Lina Hurtig starts on the bench.

How to watch USA vs. Sweden Olympic soccer

USA vs. Sweden will air live on USA Network and Telemundo at 4:30 a.m. ET. The match is scheduled to be replayed on NBCSN at 8:30 a.m. ET and 6 p.m. ET Wednesday. NBCSN can be streamed with fuboTV (free 7-day trial).

All Olympic soccer matches will be streamed in the USA on NBCOlympics.com, TelemundoDeportes.com, the NBC Sports app and the Telemundo Deportes app — all with user authentication.