American TV personality Christina Haack was seen with Joshua Hall as they held hands. It looks like Haack is taking a new step following her divorce from Ant Anstead last month.

Haack, who will be celebrating her 38th birthday on Friday, was seen walking through LAX Airport. Photos captured her with her rumored boyfriend, Joshua Hall.

Haack was wearing a gray tank top, black shorts, and a plaid shirt tied around the waist with a beautiful smile on her face. Joshua Hall was seen in a casual look with a white T-shirt, black pants, and gray ballcap.

Who is Joshua Hall?

Joshua Hall has not revealed anything about his private life in public. He had been a police officer but left the profession since his injuries were a hindrance while doing his duties.

Hall has mentioned that the injuries sustained by him led to his early retirement. But he is happy that he was able to help some people who were facing certain issues in their life. 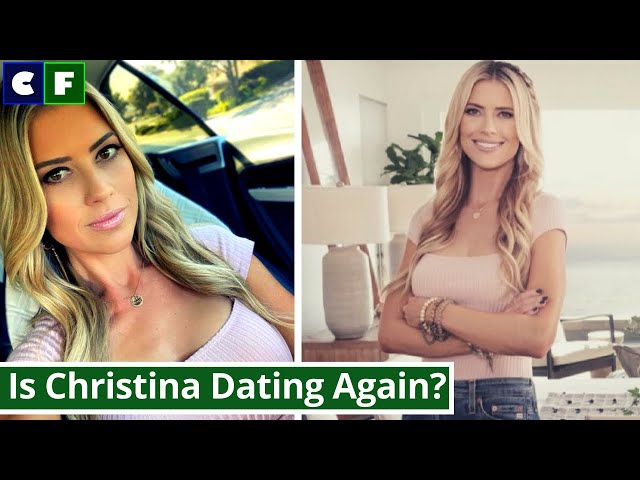 Joshua Hall is now reportedly a real estate agent and a resident of Austin. He originally hails from Southern California, and his official social media profile has not yet been found.

Joshua Hall and Christina Haack did not reveal anything about their relationship for a long time. As mentioned earlier, they were spotted at the airport and are going to Mexico to celebrate Haack’s birthday.

Haack divorced Ant Anstead last month following irreconcilable differences. Anstead stated in an interview that the divorce affected him a lot. He couldn’t sleep, and he felt the effects in his everyday life. 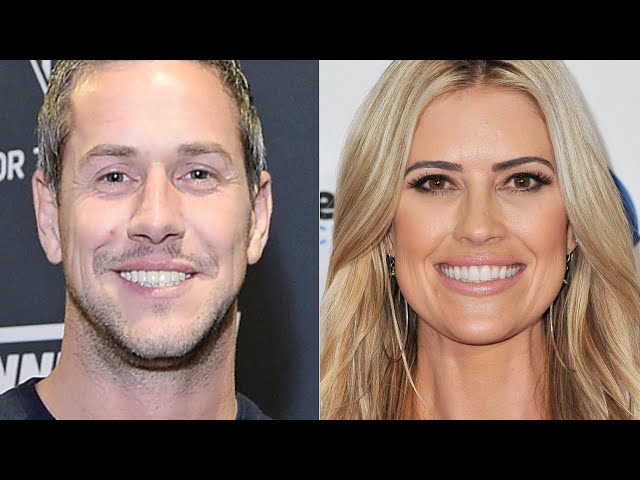 Considering recent reports about Haack’s rumored boyfriend Joshua Hall, it has to be seen what the future has in store for both of them.

Also read: “I gave my heart to them”: Markiplier continues to throw shade at Sour Patch Kids by trying out “better, superior” candy in hilarious new video

Kevin Love might be right fit for the Nets next season
ESPN, Rachel Nichols and Maria Taylor all look bad in this drama
Comment