Alex Rodriguez was spotted spending time with Ben Affleck’s ex-girlfriend Lindsay Shookus on June 19th. He had broken up with Jennifer Lopez earlier this year.

The 45-year-old was sitting next to the 41-year-old at an intimate birthday bash in the Hamptons. All of this was seen in a video obtained by the New York Post’s Page Six on June 21st.

The pair went on the outing two months after their exes got back together in April.

The former baseball star was talking to someone on his phone, and he sat close to Lindsay. They were watching Josh Beckerman’s magic act at the outdoor celebration, making some of their fans think they were together.

A rep for Alex Rodriguez stated on June 21st that he and Lindsay Shookus had been friends for 15 years.

The latter broke up with Ben Affleck in April 2019 after dating for two years. A source recently revealed that Lindsay and Alex were first linked in 2014 and were not casually dating but having a full-blown affair.

Who is Lindsay Shookus?

A popular American television producer, Shookus has been nominated for ten Emmy Awards and has won four times for her work on Saturday Night Live.

After graduating in 2002, Lindsay Shookus was hired as Marci Klein’s assistant on SNL. She became an associate producer of the show in 2008 and produced credits on 45 episodes of 30 Rock between 2008 and 2010.

In 2010, the New York native was named SNL co-producer and credited as a producer since 2012. Shookus is the head of the show’s talent department and has been booking hosts and musical guests along with scouting potential cast members. 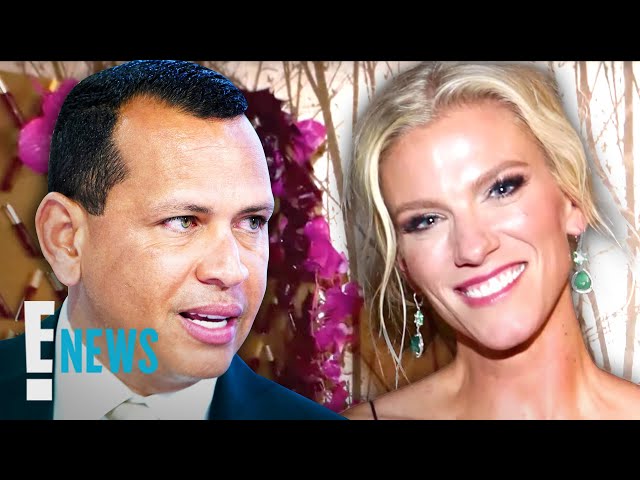 Lindsay Shookus was named one of Billboard’s 50 Most Powerful Music Executives in 2015 and 2016. She supported Hillary Clinton during the 2016 presidential campaign and has been a member of the Emily’s List Creative Council.

The media personality was raised in Williamsville, NY, and was the president of her junior and senior high school classes at Williamsville South High School. Lindsay studied journalism from 1998 to 2002 at the University of North Carolina at Chapel Hill.

Alex Rodriguez and Jennifer Lopez were together for four years

Alex Rodriguez confirmed his breakup with Jennifer Lopez in April. They had been dating for four years. They broke up a few months after the former athlete grabbed the headlines for allegedly having an affair with Madison LeCroy in January.

The power couple Alex had not commented on any of the cheating allegations at the time. But LeCroy confirmed that she had an online relationship with Alex, stating that nothing physical happened between them.

Also read: What is Scott Disick’s net worth? Exploring the reality star’s fortune as he splurges $57K on a Helmut Newton piece for girlfriend Amelia Hamlin