Ron Popeil, also known as “Mr Infomercial”, has passed away. Recognized as the pioneer of the infomercial and direct marketing industry, the inventor died at the age of 86, on July 28th, 2021.

Sources close to his family told TMZ that Ron Popeil was rushed to the hospital due to a sudden medical emergency on July 27th. The Ronco founder breathed his last at Cedars-Sinai Medical Centre in Los Angeles, the next morning.

According to the statement, Popeil was surrounded by loved ones at the time of his death:

“He lived his life to the fullest and passed in the loving arms of his family. The father of the television infomercial, Ron Popeil, was a trailblazer; he rose from a modest upbringing in a fractured home to become a ubiquitous name and face in direct-to-consumer marketing and inventing.”

Ron Popeil was the creator of products like the Pocket Fisherman, Chop-O-Matic, Veg-O-Matic, Mr. Microphone and the Hair in a Can Spray. The Nobel Peace Prize winner launched his own company, Ronco, in 1964.

He rose to fame for his appearances in the monochrome TV infomercials created to market Ronco products. He coined iconic catchphrases like “Set it, and forget it!” and “But wait, there’s more!” on American television. He is also regarded as the inventor of direct response marketing. 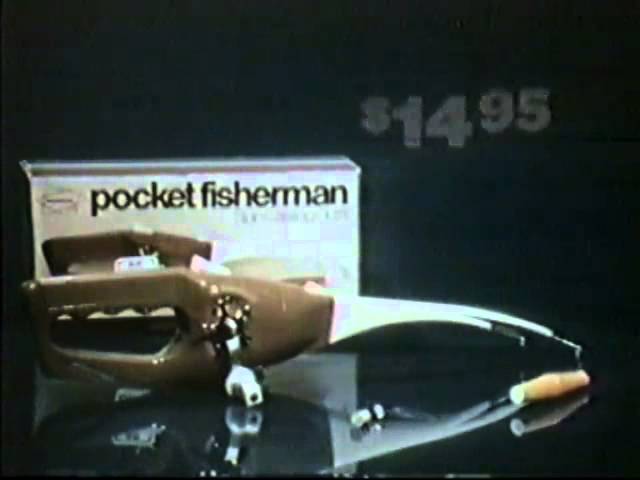 Besides his memorable infomercials, Popeil is also remembered for cameo roles in shows like The Simpsons, Sex and the City and The X Files, among others. His infomercials also inspired Dan Aykroyd’s iconic Saturday Night Live skit in 1976 and many similar sketches over the years. 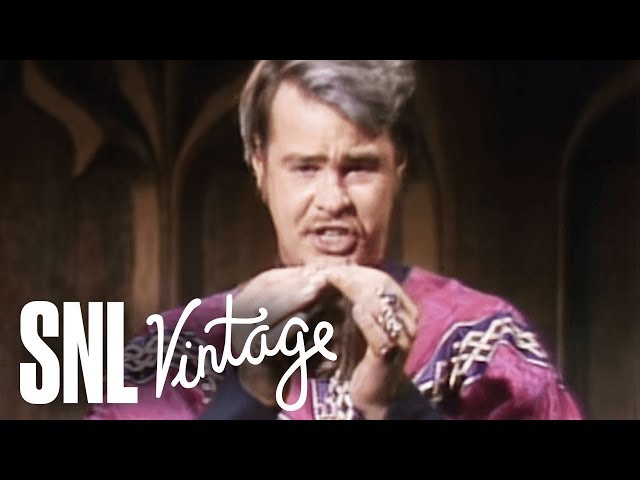 Popeil also served as part of the Board of Members for Mirage Resorts and MGM Resorts International. He received the Lifetime Achievement Award from the Electronic Retail Association in 2001 and was also included in the Direct Response Hall of Fame.

Ron Popeil leaves behind his wife, Robin Angers, five daughters and four grandchildren. Popeil and Angers were married for 25 years.

A glance into Ron Popeil’s relationships and family

Ron Popeil was born as Ronald Martin Popeil to parents Samuel and Elois Popeil, on May 3rd, 1935 in New York. He moved to Florida with his grandparents after his parents divorced. He grew up with his brother, Jerry Popeil, and later went on to live with his father.

Before founding Ronco, Popeil worked as a distributor for his father, who was also an inventor of kitchen devices. Ron Popeil married Marilyn Greene in 1956 and welcomed two children together. The pair divorced in 1963.

He then married Lisa Boehne and had one child with her. The duo parted ways in the early 1990s. Popeil tied the knot with his third wife, Robin Angers, in 1995. The couple had two children together.

In addition to his wife, Ron Popeil is survived by his five daughters, Kathryn, Shannon, Lauren, Contessa and Valentina. He was a beloved grandfather to four grandchildren, Rachel, Isabelle, Nicole and Asher.

As the industry mourns Popeil’s loss, his legacy will be remembered by colleagues and fans all around the world.

Also Read: Who was Mike Mitchell? All about the “Gladiator” star as he passes away at 65